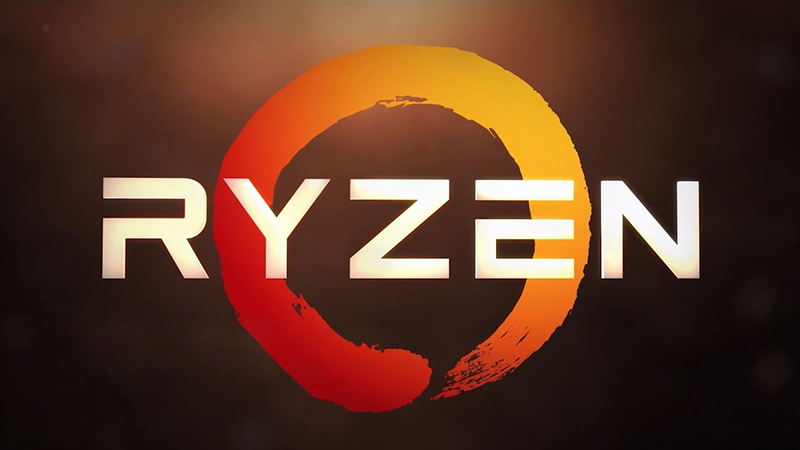 AMD’s much anticipated Ryzen processors may not be due for another month, but we may already have an idea of how it performs and costs, thanks to a bunch of leaks over the weekend. Of course, as with all supposedly leaked information, this should be taken with a liberal pinch of salt.

That said, the rumored performance data numbers show a 3.4GHz CPU running without Turbo mode and paired with DDR4-2400 RAM at unimpressive 17-17-17-39 timings. They are used together with an MSI A320 motherboard, a budget model, as opposed to a high-end product. 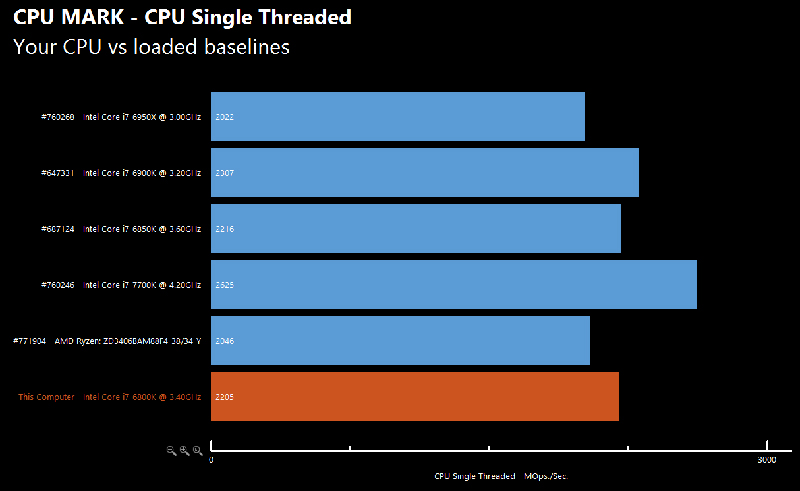 One caveat is the fact that the benchmark used in this case is the Passmark synthetic test, which isn’t the best gauge for real-world performance.

However, the numbers are still worth considering, as they show that AMD may finally be competitive against Intel after far too long a time.

WCCFTech also posted what it says is the complete line-up of AMD Ryzen chips, which includes Ryzen 3, 5, and 7-branded SKUs. However, there’s really no way of verifying this right now, so we’d again caution against taking this as fact just yet.

More interesting are the supposed prices of three Ryzen 7 parts, which start at US$319 and go up to US$499. If these numbers are accurate, Ryzen looks poised to force Intel to become a lot more price competitive. For one, going by the table below, the top 8-core Ryzen chip would be less than half the price of Intel’s existing 8-core CPU like the Core i7-6900K.

Still, Intel will probably hold off on making any price adjustments until it sees exactly how well Ryzen performs, and the rest of us would be wise to reserve judgement till then too.

Join HWZ's Telegram channel here and catch all the latest tech news!
Our articles may contain affiliate links. If you buy through these links, we may earn a small commission.
Previous Story
The LG G6 will have an audiophile-quality 32-bit quad-DAC
Next Story
Samsung doubles first shipments of Galaxy S8 in anticipation of huge demand