Rumor: Is this the new Olympus E-M1 X?

Rumor: Is this the new Olympus E-M1X? 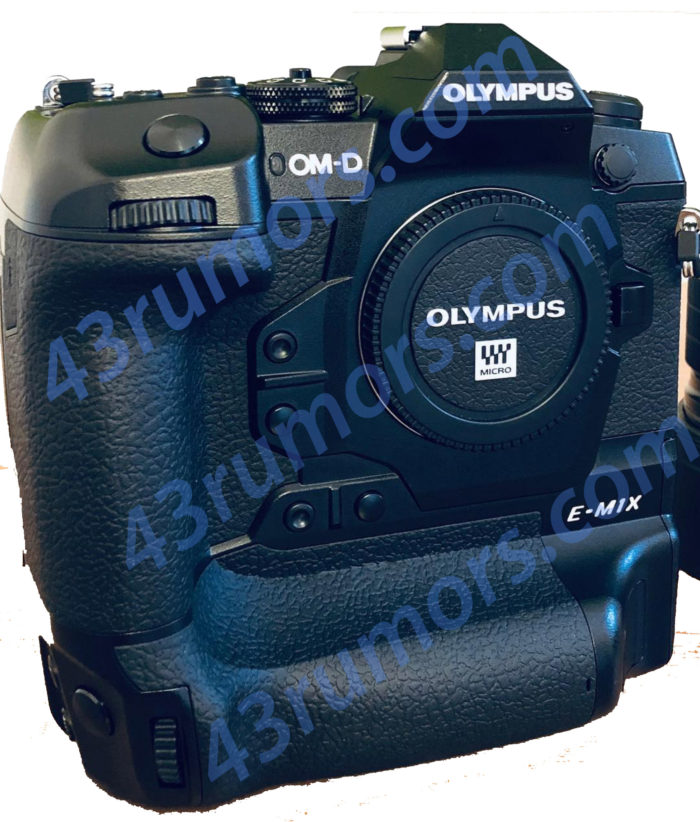 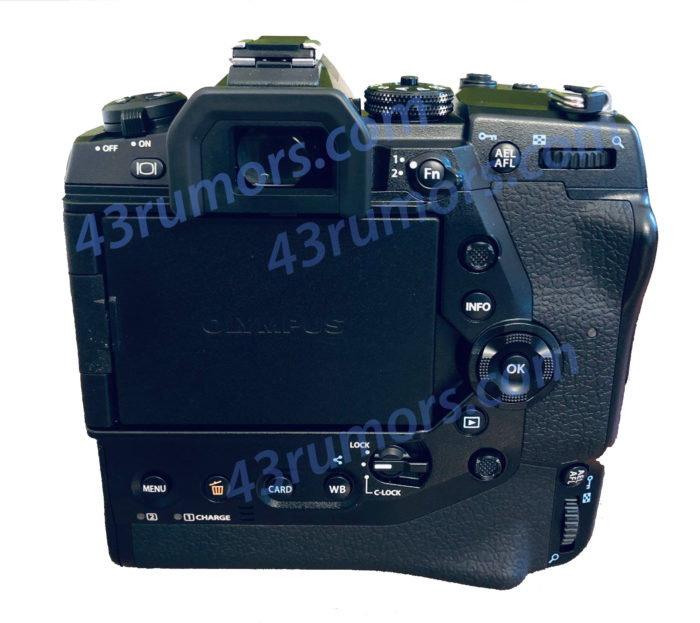 The next camera coming from Olympus is rumored to be a new top of the line camera, the E-M1 X. And, if the pictures above are true, it looks to be a much larger offering than anything Olympus has at the moment.

The camera looks to have a built-in vertical grip, much like the top-of-the-line Nikon D5 and Canon EOS-1D X Mark II, and is supposedly geared towards speed, with resolution of 20MP and a maximum burst rate of 18fps.

The camera is targeted at Sports and Wildlife photographers, and is supposed to measure 144.37 x 146.765 x 75.345mm, and can has a super High Resolution mode that gives you 80MP images at 1/60s. Launch is meant to be in January 2019, with availability in February.

I think we can safely assume it will have a new image processing system to boot, but you have to wonder why Olympus is going with a much larger body when one of their unique selling points was that their cameras were much lighter and smaller than everything else. Other than a larger battery (or more batteries), what else could be going into all that extra space?

January is only three weeks away, so we'll certainly find out soon.