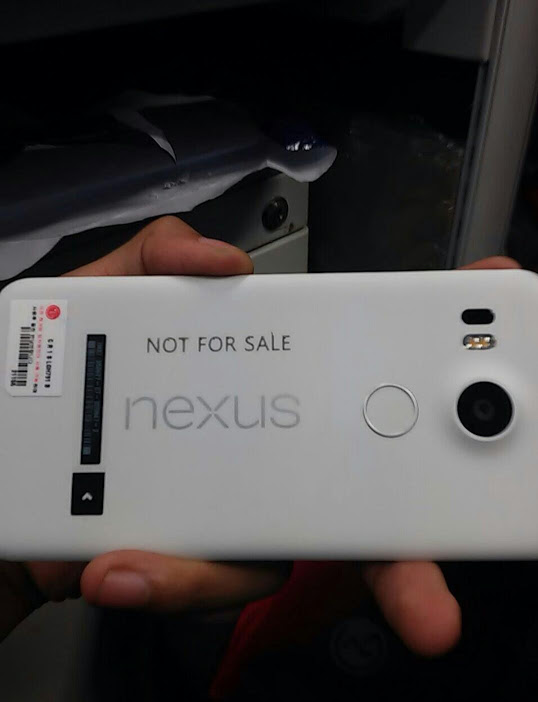 September is shaping to be a month of phone launches as one of the two upcoming Nexus phones is rumored to launch.

According to MKPost, the Nexus 5 (2015) which is believed to be manufactured by LG, could be launched on 29th September. The source is considered a reliable one as it was the same person who provided the actual launch date of the Nexus 5 (2013).

The LG Nexus 5 (2015) has been photographed in the wild with some of its official specs leaked. It is believed to sport a 5.2-inch display, a Qualcomm Snapdragon 620 processor, 4GB RAM, 64GB internal storage space and a 3,180mAh battery. Like its counterpart (Huawei Nexus), both Nexus phones are expected to be the flagship bearers for Android 6.0 Marshmallow.

Join HWZ's Telegram channel here and catch all the latest tech news!
Our articles may contain affiliate links. If you buy through these links, we may earn a small commission.
Previous Story
Alleged photos of Microsoft Lumia 950 and 950 XL leaked
Next Story
NVIDIA focuses on deep learning at GTC Asia South 2015