Rumor: Intel's third 10nm CPU may be known as Tigerlake

Rumor: Intel's third 10nm CPU may be known as Tigerlake 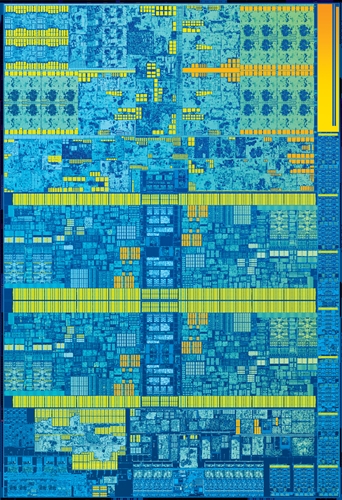 According to The Motley Fool, Intel is planning to name its third, 10nm processor series as Tigerlake. This third addition to the 10nm family will allegedly join Icelake and Cannonlake in 2017. In its report, the financial website also reiterated the release schedule of 10nm processors; Cannonlake, and its successor, Icelake, and with this rumored latest addition of Tigerlake will bring the family to a total of three. 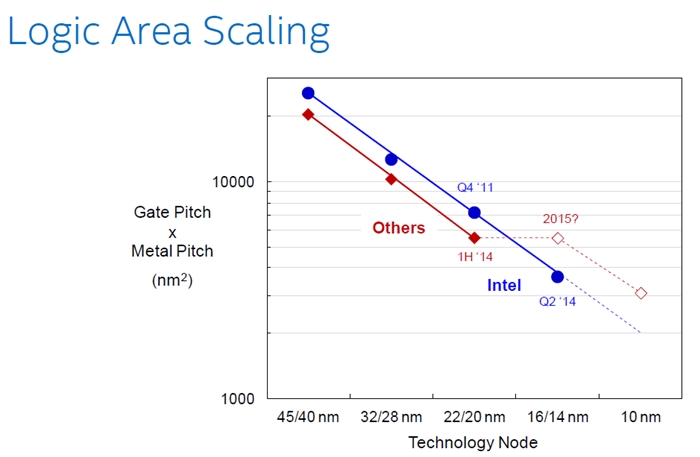 If the timeline estimation of The Motley Fool’s report is on track, we will see the Cannonlake launch in the second half of 2017. Cannonlake represents the tick cycle, i.e., the new manufacturing technology of 10nm scale, and Icelake will occupy the tock cycle with a new microarchitecture. However, Tigerlake, as the latest rumored addition to the 10nm family, cannot be classified under the new tick cycle as it shares the same scale on the fabrication process. This underscores the difficulty Intel faces in keeping up with its traditional two-product, tick tock cycle that occurs approximately every two years. This may already be the case with the impending launch of the new “Skylake Refresh” platform that is codenamed “Kaby Lake”. In terms of being the first to mass produce 10nm processors, it may be a neck-to-neck race between Intel and TSMC. However, other foundries like Samsung are also in contention.

Join HWZ's Telegram channel here and catch all the latest tech news!
Our articles may contain affiliate links. If you buy through these links, we may earn a small commission.
Previous Story
Microsoft is now selling 1TB Surface Pro 4 and Surface Book models
Next Story
Twitter CEO confirms departure of four top executives in the midst of management shakeup