Rumor: Is this Fujifilm’s next camera?

Rumor: Is this Fujifilm’s next camera? 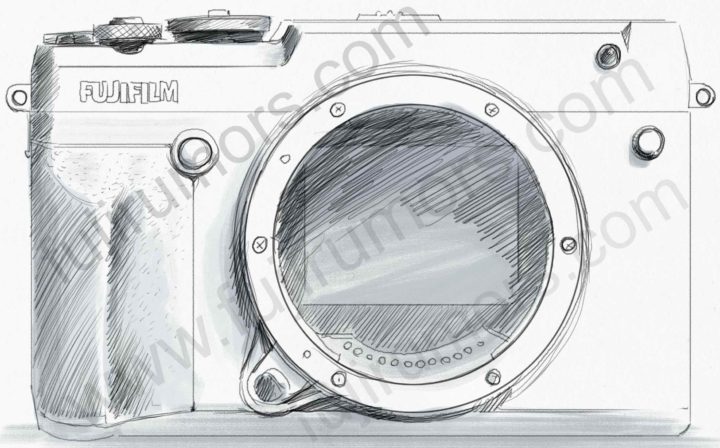 It seems the sources at Fujirumors have uncovered information about yet another upcoming camera – Fujifilm’s GFX 50R. Said to be a medium format rangefinder style camera, the camera is said to have the same button layout as the X-E3, just much larger to match the proportions of the larger body.

It’s also supposed to come with a dual SD-card slot, and two-way tilt screen (as opposed to the three-way tilt screen on the GFX 50S). A China source seems to think there will be no ISO dial but only dials for shutter and exposure, but that the camera will be accompanied by a new 40mm pancake lens, and the body will weigh less than 800g. 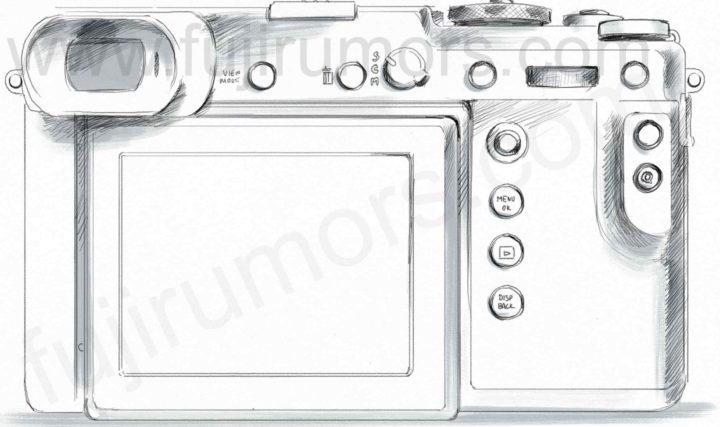 Fujirumors expects the camera to cost about US$4,500, making it even cheaper than the GFX 50S at launch (US$6,499), so that would certainly make it quite attractive from a cost perspective. The sketches make it seem like the camera will have only an EVF though, and not the Advanced Hybrid Viewfinder on the X-Pro series, which would take away from the rangefinder experience some.

The launch date is said to be next week, which lines it up for a launch at Photokina, so we’ll be sure to bring you the latest as we get it when we visit.

Join HWZ's Telegram channel here and catch all the latest tech news!
Our articles may contain affiliate links. If you buy through these links, we may earn a small commission.
Previous Story
The Razer Phone 2 might be powered by a Qualcomm Snapdragon 835 processor
Next Story
AMD is bringing its Radeon Vega graphics to gaming laptops