Rumor: Does Sony have a new high-end APS-C camera planned?

Rumor: Does Sony have a new high-end APS-C camera planned? 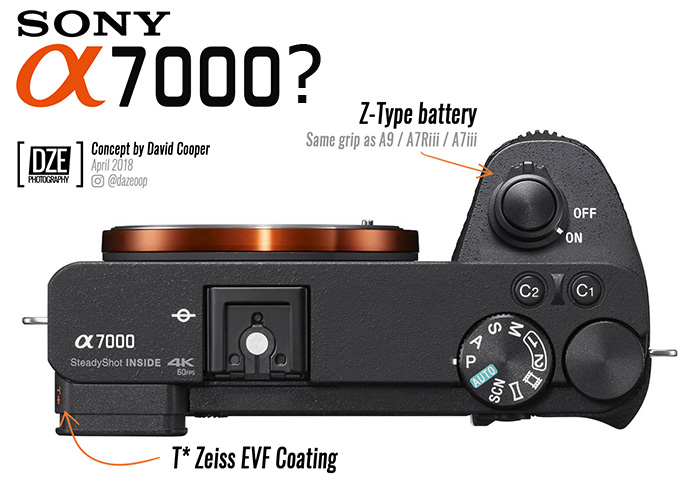 It appears multiple sources have informed SonyAlphaRumors’ that a new High-end APS-C camera is likely to be announced within the next two months, with Photokina a likely platform for the launch. Rumors are that it will not be a A6500 successor, but likely the first camera of a new line. One source said the camera will be announced with a new APS-C E-mount lens, and apparently, it will be a mini-A9 of sorts, meaning high frame rate shooting and solid autofocus capability. 4K 60p video recording capabilities, touchscreen, improved battery life and improved ergonomics are other things to look forward to, so hopefully, we'll hear more in the weeks to come when we head to Photokina.

Join HWZ's Telegram channel here and catch all the latest tech news!
Our articles may contain affiliate links. If you buy through these links, we may earn a small commission.
Previous Story
ASUS takes another crack at business laptops with the ASUSPRO P5440
Next Story
The Microsoft Surface Go has a starting price of S$618, and you can buy it now