Rumor: The D850 will be on display at Photo+ this October

Rumor: The D850 will be on display at Photo+ this October 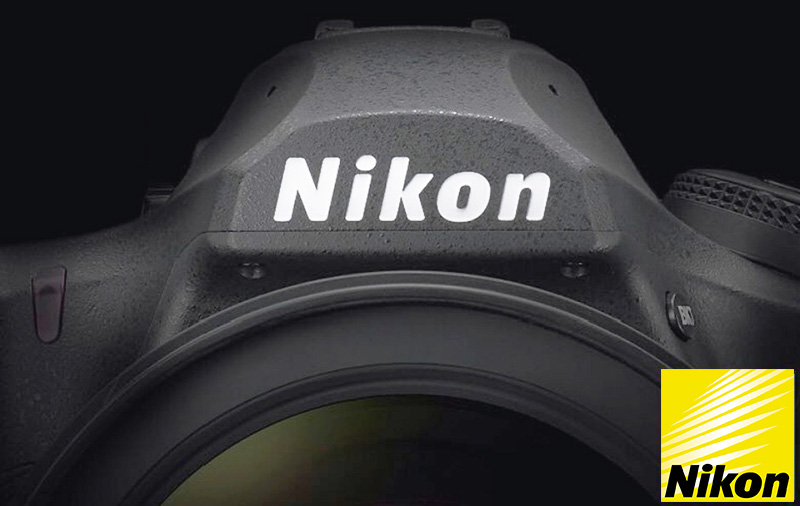 Nikon Rumors reports that the recently announced D850 will actually be presented for real at this year’s Photo+ Expo in New York City.  He also notes that the camera will have a touchscreen, and be able to do 4K UHD video recording in FX format (no crop), but that last point shouldn’t be a surprise as Nikon has already listed it as capable of recording in 8K.

Here are some of the other specs he’s managed to gather so far:

Those of us hoping the D850 will be a mirrorless camera will probably be disappointed though, as most signs point to the D850 being a traditional DSLR. Of course, the next question would then be price.

Join HWZ's Telegram channel here and catch all the latest tech news!
Our articles may contain affiliate links. If you buy through these links, we may earn a small commission.
Previous Story
The Project 47 is a 1 petaFLOPS parallel computing platform with 20 AMD EPYC 7601 CPUs
Next Story
Amazon debuts Hub – delivery locker system for residential apartments