Rumor: Apple to Use IGZO Displays for iPads and MacBooks in 2014

Rumor: Apple to Use IGZO Displays for iPads and MacBooks in 2014

Apple is rumored to be making a switch to using IGZO displays for the iPad and MacBook. This is according to Patently Apple who said the move by the company was to reduce power consumption of these devices.

Apple is reportedly in talks with Sharp and LG and sources, who spoke to Patently Apple, said that Sharp will increase the production for its IGZO displays; while LG is seeking ways to upgrade its "AM OLED and LCD production lines..." so that they can churn out IGZO displays as well. 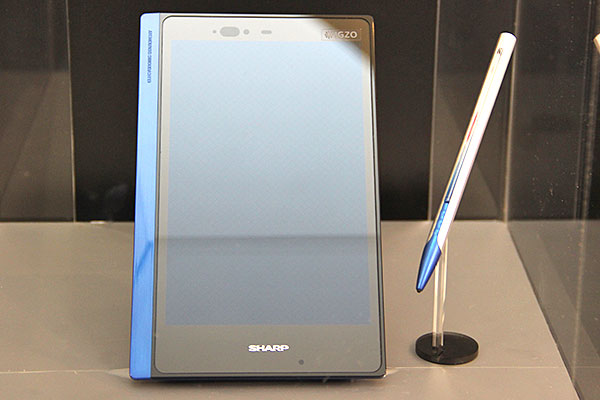 At last year's IFA held in Berlin, Germany, we had the chance to witness Sharp's IGZO display showcase. IGZO is a semiconducting compound that can be used as the channel for a transparent thin-film transistor. Sharp is the first to successfully mass produce it. One of the main benefits of IGZO is its power saving feature as it can display an image when its power supply is turned off, unlike a conventional LCD.

As a refresh to its product line, Apple will introduce IGZO displays to the iPad, and the new MacBook that is slated for launch in the first half of 2014.

Join HWZ's Telegram channel here and catch all the latest tech news!
Our articles may contain affiliate links. If you buy through these links, we may earn a small commission.
Previous Story
Seagate Unveils Two HDDs for Cloud Infrastructures and Large Scale Data Centers
Next Story
Moto X Smartphone has Rumored US$500 Million Marketing Budget