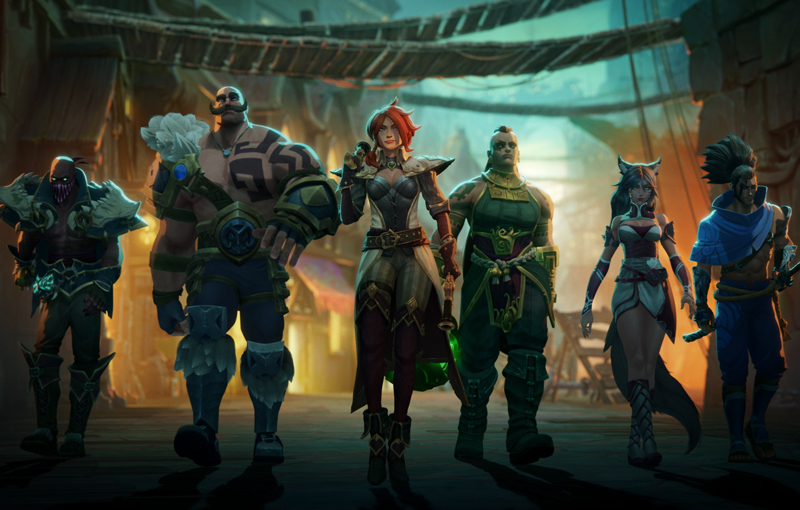 We’re finally getting a singleplayer League of Legends game!

The game's announcement trailer played during the 2020 League of Legends World Championship Finals, though it didn’t feature any gameplay. Instead, the simple cinematic showed off an unlikely team of characters: Braum, Illaoi, Miss Fortune, Ahri, Pyke and Yasuo. In League of Legends, these characters have hardly any relation to each other - which makes their team up that much more interesting.

The trailer doesn’t give away the game’s story, but we can assume that this team will go up against the titular Ruined King, a character that has an item named after him in League of Legends. Ruined King will be the first game made by Riot Forge, a publishing brand under Riot Games. The game is actually being developed by Airship Syndicate, the team behind Darksiders Genesis and Battle Chasers: Nightwar. 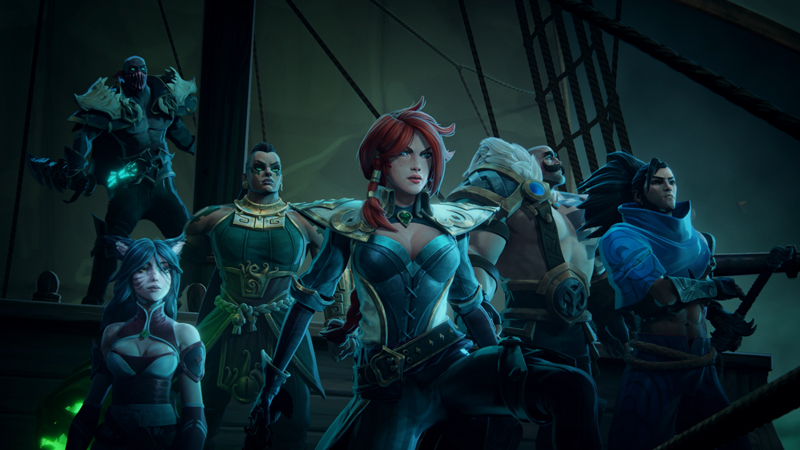 Ruined King: A League of Legends Story will launch on Nintendo Switch, PlayStation 4, Xbox One and PC. The game will also come to PlayStation 5 and Xbox Series X, with owners of the game on PlayStation 4 and Xbox One getting a free next-gen upgrade.

Join HWZ's Telegram channel here and catch all the latest tech news!
Our articles may contain affiliate links. If you buy through these links, we may earn a small commission.
Previous Story
Intel has launched the Iris Xe MAX discrete GPU for thin-and-light laptops
Next Story
Sony has forced a PlayStation 5 faceplate manufacturer to shut down sales