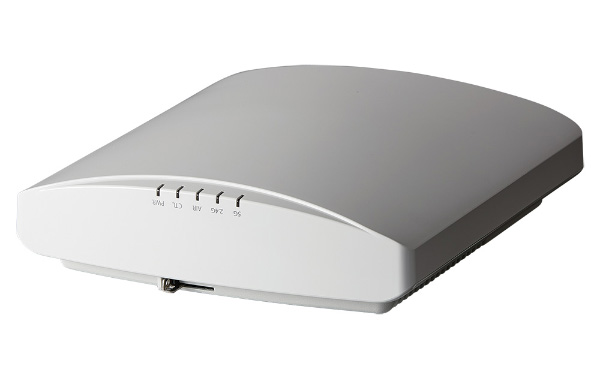 Ruckus Networks is one of the leading providers of outdoor Wi-Fi access points and it has just introduced the world's first IoT and LTE-ready 802.11ax access point called the R730.

What's 802.11ax, you ask? 802.11ax is widely expected to supersede 802.11ac and it will offer higher bandwidth and better MU-MIMO capabilities, making it suited for high-density deployments.

This ties in well with the Ruckus R730 as it was designed to be used in public spaces like stadiums, airports, schools, train stations... you get the idea.

Obviously, you will need an 802.11ax compatible client to take advantage of these improved speeds, but with the first 802.11ax routers set to hit stores later this year, it would only be a matter of time before 802.11ax becomes the de facto Wi-Fi standard.

The Ruckus R730 will be available later this quarter.

Join HWZ's Telegram channel here and catch all the latest tech news!
Our articles may contain affiliate links. If you buy through these links, we may earn a small commission.
Previous Story
Exclusive to StarHub, the Linksys EA8100 router has one killer feature: DFS capability
Next Story
Galaxy S4 Tab firmware reveals possible features of the new S Pen