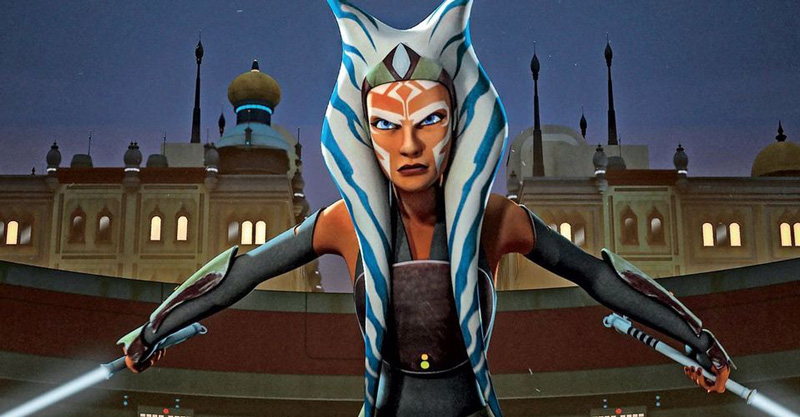 According to a Slashfilm report, Rosario Dawson has been cast as a live-action Ahsoka Tano in The Mandalorian’s upcoming second season. Ahsoka Tano first appeared in the Star Wars: The Clone Wars movie, which led into its own series. The Togruta Jedi quickly became a fan favourite, and went on to play a big role in Star Wars: Rebels further down the timeline. 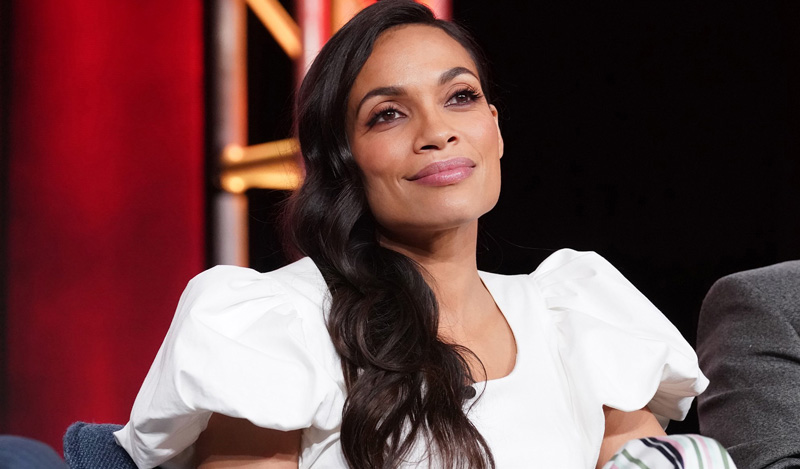 Dawson has shown interest in the character before. In response to a fan’s tweet all the way back in 2017 on whether she would ever appear in a movie as Ahsoka, she replied pretty enthusiastically! As far as fancasts go - she actually resembles the animated character quite a bit.

The Mandalorian Season 2 will premiere in October 2020.

Join HWZ's Telegram channel here and catch all the latest tech news!
Our articles may contain affiliate links. If you buy through these links, we may earn a small commission.
Previous Story
World of Warcraft is offering double XP to get players to stay home
Next Story
Keep yourself occupied at home during the Covid-19 outbreak with these free games