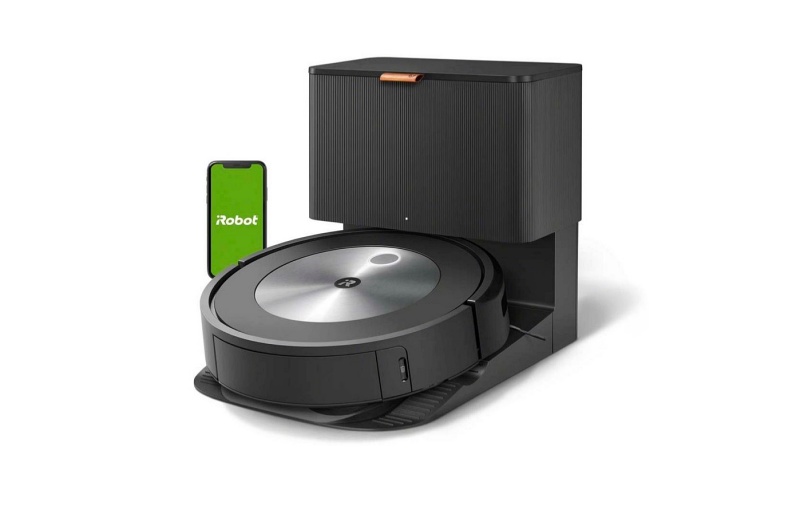 iRobot, the maker of Roomba robot vacuum cleaners, is acquired by Amazon for $1.7 billion.

Both companies announced they have entered into a definitive merger agreement. The completion of the transaction is subject to approval by iRobot's shareholders and regulatory approvals. Upon completion, Colin Angle will remain the CEO of iRobot.

iRobot has been manufacturing robot vacuum cleaners since 2002 and is widely considered as one of the best in the industry. By acquiring iRobot, Amazon is able to boost its smart home device lineup which now includes Roomba, Alexa and Ring doorbells.

Join HWZ's Telegram channel here and catch all the latest tech news!
Our articles may contain affiliate links. If you buy through these links, we may earn a small commission.
Previous Story
Samsung said to drop the Z moniker for its upcoming foldable phones
Next Story
Singtel launches 5G enabled prepaid and GOMO SIM-only plans