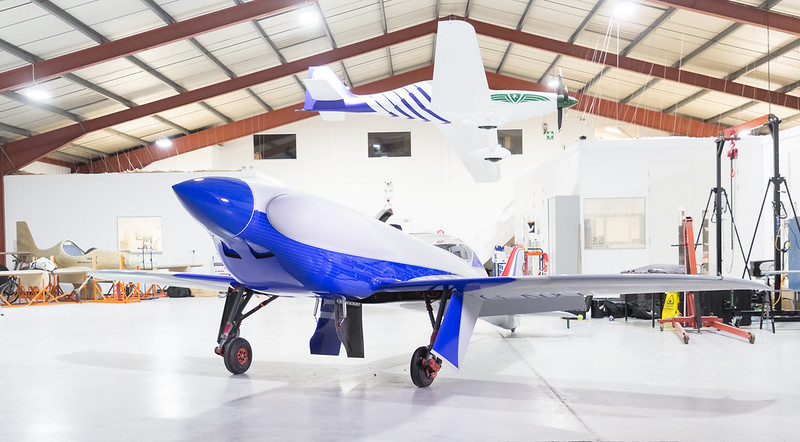 Rolls-Royce has unveiled ionBird to the lofty claim that it’s the world’s fastest all-electric, single propeller aircraft. The aircraft is part of the company’s initiative called Accelerating the Electrification of Flight (ACCEL). The initiative is a keystone to Rolls-Royce’s plan to “champion electrification” of flight and commercial air travel. 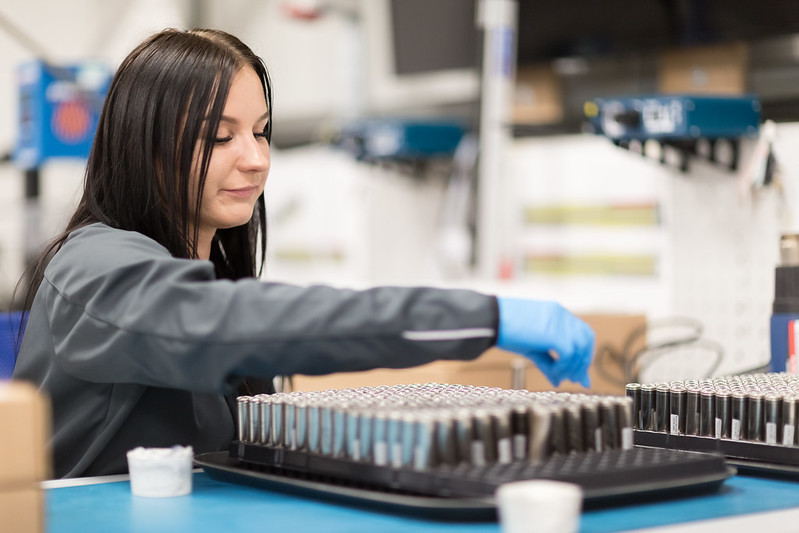 The ionBird test airframe that was unveiled will be used to test an all-electric propulsion system that comprises “three high power density axial electric motors”, which are powered by an extremely dense 6,000-cell battery pack. This battery pack is touted to provide enough power for “250 homes” or fly from the capital city of London, UK to Paris, capital of France, covering a distance of approximately 322km. 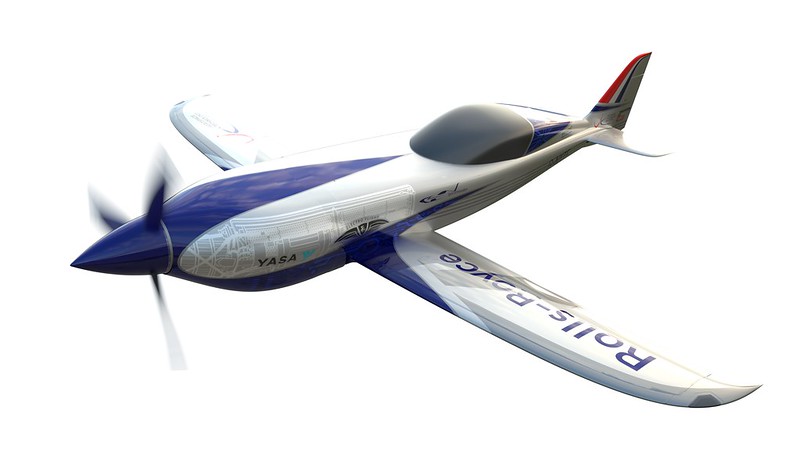 According to Rolls-Royce, tests will be scheduled over the “next couple of months” before culminating in airworthiness checks. Besides going the distance on a zero emission propulsion system, the ionBird test aircraft is also designed to set a new world speed record that’s currently held by the Siemen’s Extra 330LE aerobatic electric plane.

As part of Rolls-Royce flight electrification plan, the company is involved in the E-Fan X technology demonstrator project, which aims to develop commercial hybrid electric aircrafts. The company is also collaborating with Scandinavia’s largest regional airline Widerøe to research on zero emission aviation technology, with the aim to “replace and electrify its regional fleet of 30+ planes by 2030.”

Join HWZ's Telegram channel here and catch all the latest tech news!
Our articles may contain affiliate links. If you buy through these links, we may earn a small commission.
Previous Story
HP’s Back From MAX is a celebration of creative professionals at their finest
Next Story
Don't cross Matthew McConaughey in the new trailer for The Gentlemen