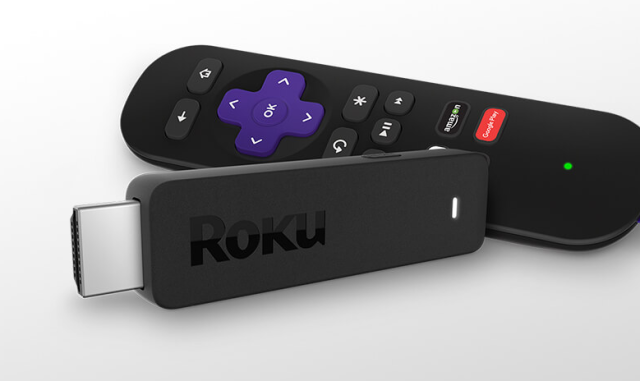 Roku said that the new stick has eight times the processing power of its previous version (Roku 4), and more processing power than the Amazon Fire TV stick and Google’s Chromecast. They promised smooth and responsive navigation to your selection between multiple content providers, including popular options such as Netflix, Hulu, and YouTube.

Even with the upgraded hardware, the Roku Streaming Stick is smaller in size with its thumb drive-like body. It still works by plugging itself into the HDMI port on your existing television, and it can stream content up to 1080p. There’s no support for 4K video – you’d have to get the Roku set-top box instead.

Just like before, the new stick comes with its own remote, and Roku moved the private listening feature onto Wi-Fi, where your show’s audio will stream via your smartphone. To do so, you will need the updated version of Roku’s app for Android and iOS. The older Roku 4 also had private listening, but you would have to plug your headphones into the remote itself.

Join HWZ's Telegram channel here and catch all the latest tech news!
Our articles may contain affiliate links. If you buy through these links, we may earn a small commission.
Previous Story
Tableau 2016 Conference highlights: Day one keynote address and the new Tableau 9.3
Next Story
Samsung Galaxy TabPro S local pricing and availability announced