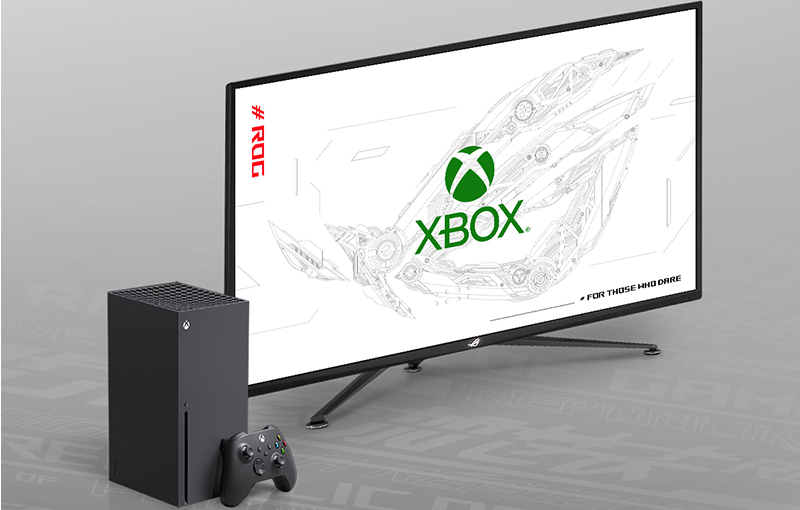 ASUS Republic of Gamers (ROG) have announced the ROG Strix XG43UQ Xbox Edition gaming monitor, a 43-inch gaming monitor (not a television, mind you) that the company teamed up with the Xbox R&D team to developed. 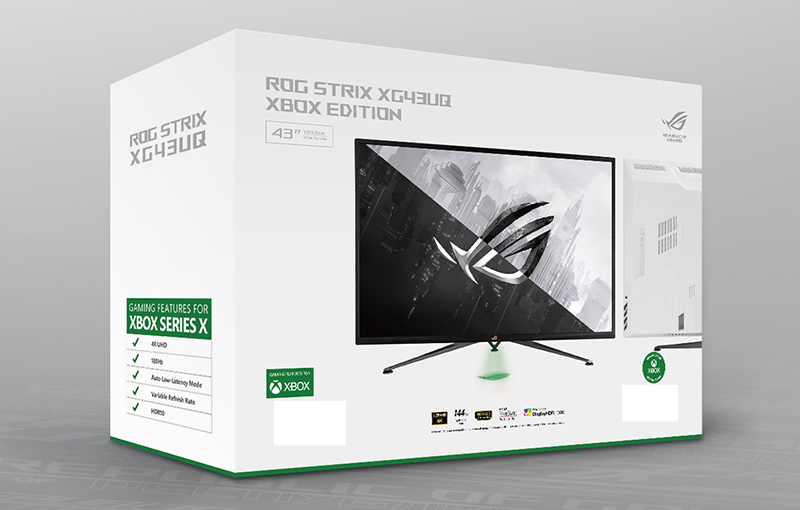 It goes without saying that these visual enhancements sans the Xbox mode will also work on the PlayStation 5, so if you own this console and are on the lookout for a big gaming monitor for your desk or bedroom, there's no reason not to consider this ROG gaming monitor. PC gamers won't miss out too, as it will also support 4K at 144Hz via DisplayPort 1.4. For HDR gaming, the ROG Strix XG43UQ Xbox Edition includes a HDR Gaming Interest Group (HGiG) profile to deliver amazing HDR gaming exactly as the developers intended. 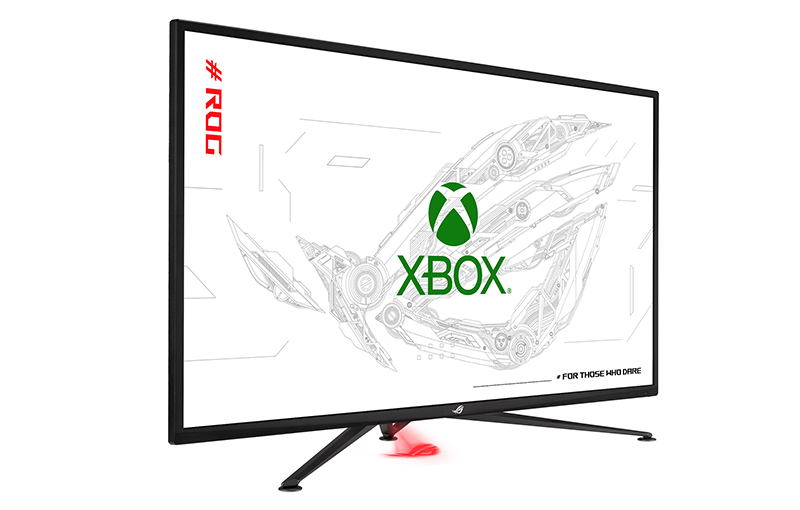 In addition, the ROG Strix XG43UQ Xbox Edition includes an array of connectivity options such as USB 3.0, HDMI 2.1 and 2.0, DisplayPort 1.4, audio line-in, and an earphone jack. It also has a bundled remote control to enable users to easily adjust display settings.

All of this tech, plus the aforementioned massive 43-inch display, means the ROG Strix gaming monitor is never going to come cheap. Costing a pretty S$2,199, it will be available in the later part of this year. But if you're set on getting it, ASUS is running a pre-order promotion in the month of July where the monitor will be available for purchase for S$1,999 (S$200 discount)

Join HWZ's Telegram channel here and catch all the latest tech news!
Our articles may contain affiliate links. If you buy through these links, we may earn a small commission.
Previous Story
The next Transformers movie will adapt Beast Wars for the big screen
Next Story
NVIDIA AI LaunchPad brings instant AI infrastructure to enterprises