Note: This article was first published on 6 September 2019. 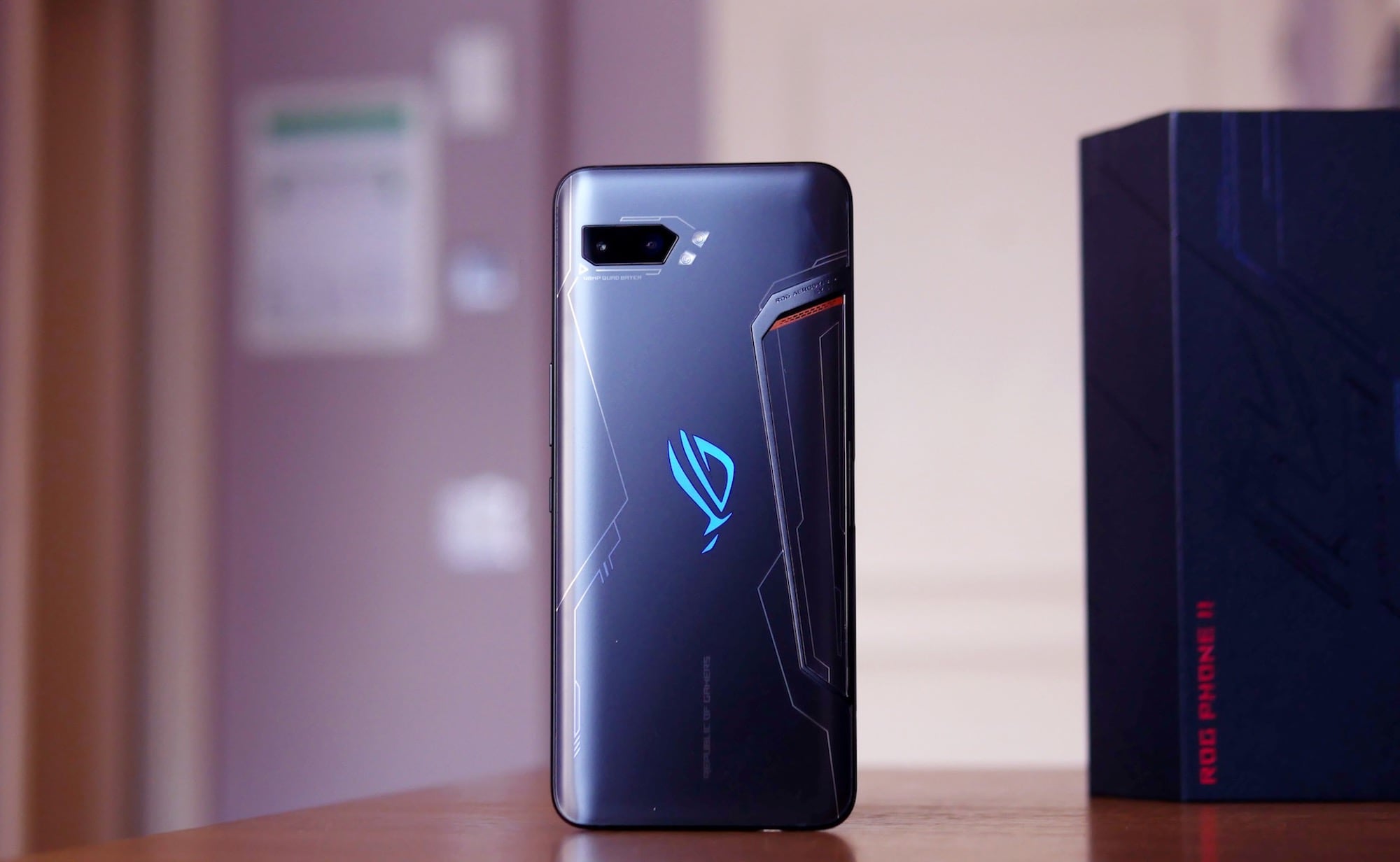 The ASUS ROG Phone II will be the most powerful Android phone when launched, thanks in large part to its Snapdragon 855 Plus processor (clocked higher than the vanilla 855 found in every other flagship Android phones).

But that's not stopping ASUS from making the phone crazier.

Just today, the company announced an upgraded version, the ROG Phone II Ultimate Edition. The Ultimate Edition will come with a massive 1TB of storage and a matte black finish instead of the glossy one found in the standard edition. It's not just massive, but it will be SSD-like fast too as it is based on UFS 3.0 storage technology.

LTE performance is also faster and supports Cat 20 4G LTE download speeds with theoretical peaks up to 2Gbps. So you'll have lesser worries of lag when playing multiplayer matches with your mobile data.

Those are the key enhancements that set the Ultimate Edition apart, but everywhere else the gaming phone is identical to the standard ROG Phone II including its buttery smooth OLED 120hz display and its 48-megapixel rear camera.

ASUS will reveal the pricing and availability of both ROG Phone II models in October, but a source did hint that the standard version's retail pricing won't be that far off from the original ROG Phone's when it was launched last year. Yes, it will be expensive but to be fair, it's also not a phone for everyone. The Ultimate Edition, well...you can imagine then, that it will definitely cost you a kidney. And then some.

Join HWZ's Telegram channel here and catch all the latest tech news!
Our articles may contain affiliate links. If you buy through these links, we may earn a small commission.
Previous Story
All the games confirmed heading to Apple Arcade later this year
Next Story
Circles.Life has just created a S$5 per month plan