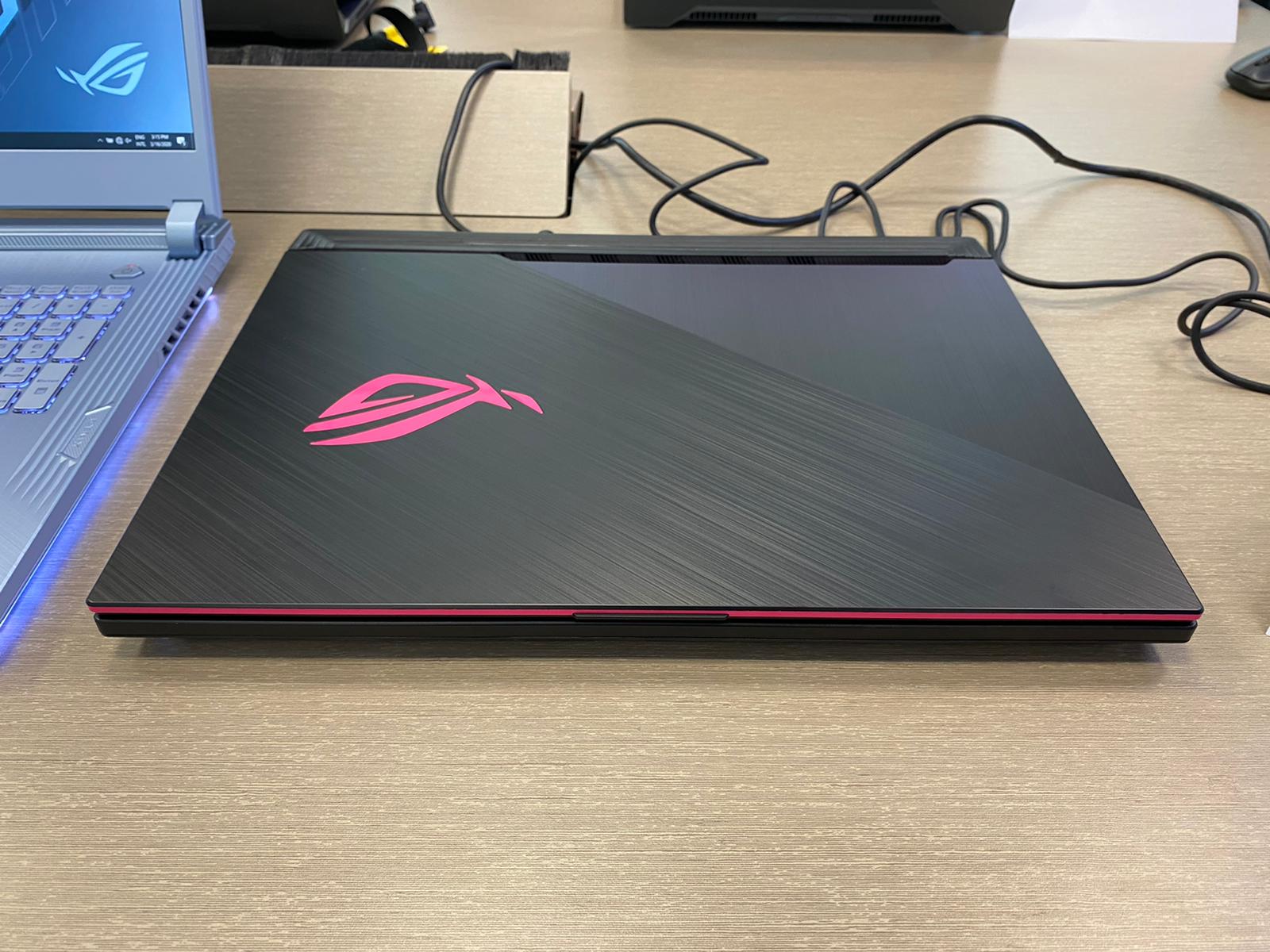 While that gaming notebook headlined ROG's 2020 Intel-based line-up, the company also announced a few other models that caters to a wide range (or type) of gamers. Have a look. Unlike the Zephyrus Duo with its secondary display feature, consider the Zephyris M15 a traditional gaming notebook. Available in Brushed Black, Prism Black and Prism Gray tints, the notebook is encased in a reinforced metal chasis that feels very nice to the touch. The Prism colour options also have a subtle prismatic effect and personally I'm happy to have a gaming-grade notebook that I can bring to a work meeting without getting embarrasing giggles from my non-gaming co-workers (yes, working professionals who game will know). The Strix G15 Electro Punk (named for the hot pink rims around the chasis) is a little unique because I think it's the first ever ROG gaming notebook that's specifically targeted at female gamers. Supposedly inspired by a cyberpunk aesthetic, I thought it looks the best amongst the new models that ROG showcased at the private media event - and I'm not even the targeted customer! 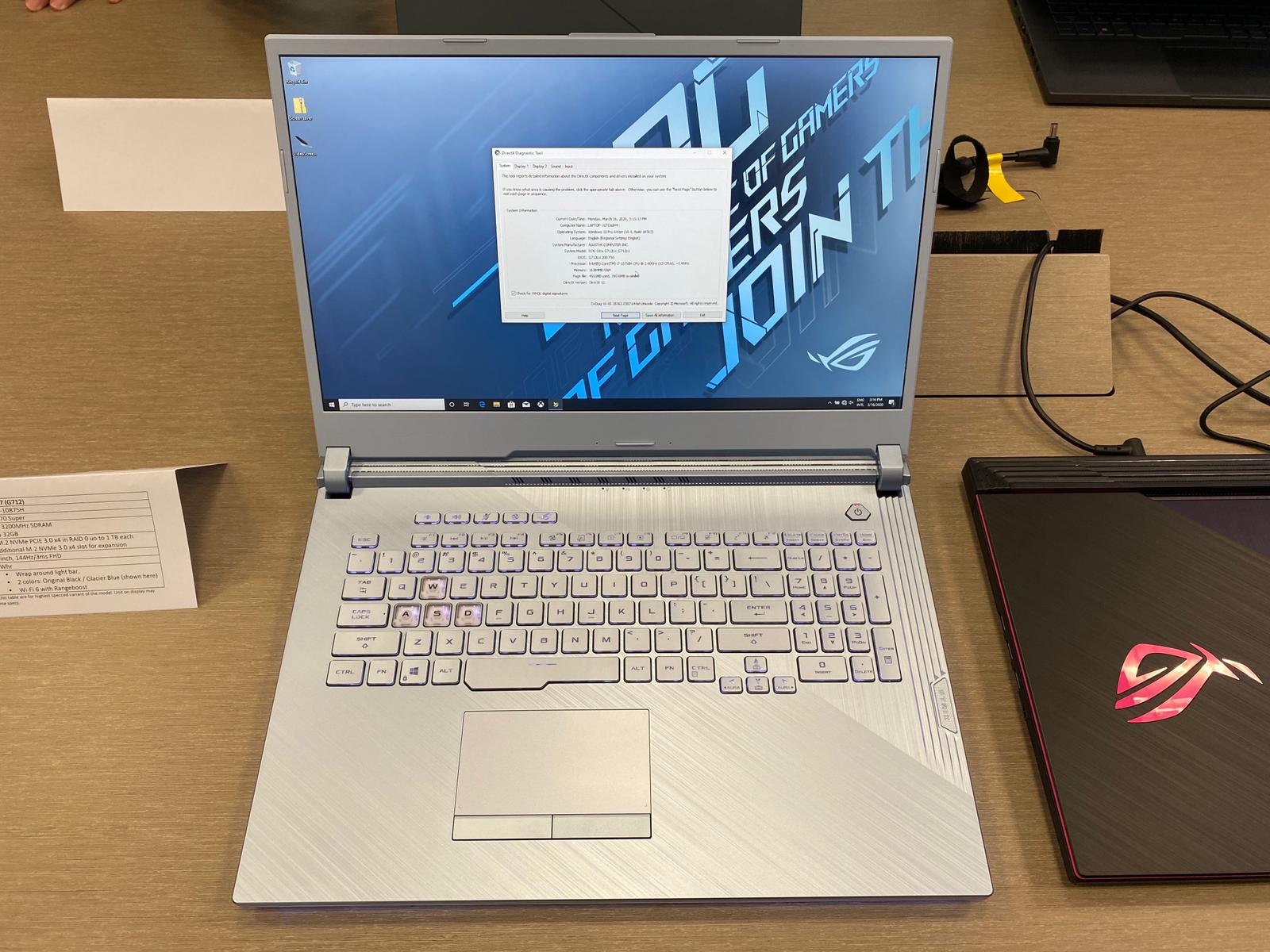 The highlight of the ROG Strix Scar 17 isn't the fact that it comes with a 17.3-inch display, but that same display has a refresh rate of 300Hz. An overkill, in my opinion but I know of some professional esports gamers who will appreciate this capability.

As per standard for all of these new ROG gaming notebooks for 2020, the Strix Scar 17 comes with the new 10th generation Intel Core i9-10980-HK CPU, two NVMe SSDs that run in RAID 0 mode and a third SSD slot for future storage upgrade. It also comes with a unique cooling system that include four heatsinks to cool the RTX 2080 Super. Unique to all of these ROG gaming notebooks, as compared to its competitors, is the use of an exotic liquid metal compound applied onto the CPU to improve heat transfer to the heatsink (and thus better dissipation. According to ASUS, this application process is extremely difficult due to the complexity of it and is patented by them.

Pricing and availability will be announced by ASUS separately. So stay tuned.

Join HWZ's Telegram channel here and catch all the latest tech news!
Our articles may contain affiliate links. If you buy through these links, we may earn a small commission.
Previous Story
The final trailer for Final Fantasy 7 Remake teases some shocking new changes
Next Story
Nintendo Switch scams are on the rise in Singapore