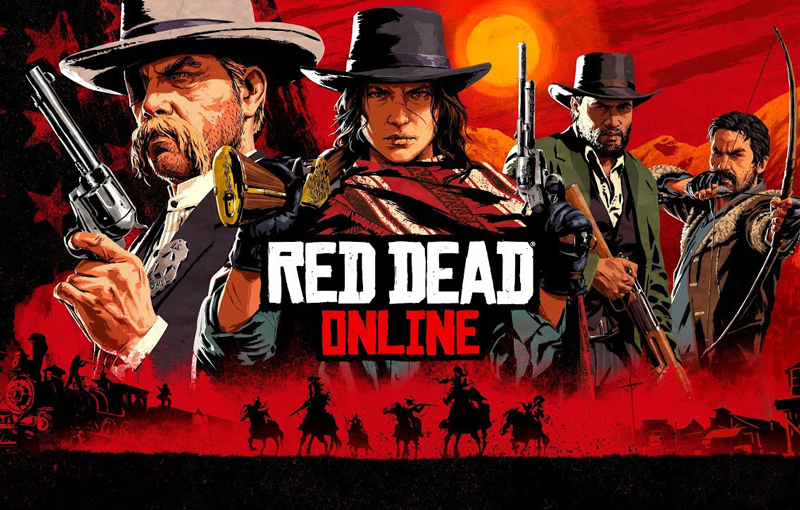 Rockstar Games have announced that Red Dead Redemption 2’s multiplayer mode Red Dead Online will soon be available as a standalone game. Red Dead Online will launch for US$4.99 (around S$6.70), at a 75% discount until February 15, 2021. You can purchase the game on PlayStation 4, PC and Xbox One. The game is also available on PlayStation 5 and Xbox Series X/S via backward compatibility.

If you’re planning to saddle up in Red Dead Online however, be prepared to clear out some space. According to Rockstar, the game takes up a whopping 123 GB of storage - which makes sense, considering how vast and detailed its map is. Players will also have the option of buying Red Dead Redemption 2’s story mode as a separate add-on, which includes, “all existing gameplay upgrades and content for Red Dead Online.”

This upgrade will also give players access to next week’s Bounty Hunters expansion. The Bounty Hunter Role is getting enhanced with more criminals to track down, and new equipment and skills to unlock. 10 Bounty Hunter ranks are being introduced to the role, along with new Legendary Bounties and a 100 Rank Outlaw Pass. If you’re new to the game and want to try your hand at bounty hunting, all you have to do is visit the town of Rhodes and procure a Bounty Hunter License.

Red Dead Online lets you head out into the big, beautiful world Rockstar created for Red Dead Redemption 2. In Online, you get to create your own character and take on various quests and multiplayer game modes with other players. You could also freely roam the open world and run into others in the wild, as each lobby hosts around 30 players in all. If your trigger finger gets itchy, there are various Showdown modes that let you face off with other players.

Players can also choose between five Specialist Roles to define their character: the Bounty Hunter, the Naturalist, the Trader and the Collector. Each of these Roles allow you to gain skills and make more money according to your playstyle. In A Land of Opportunities, players can also try to help the widow Jessica LeClerk and her right-hand man Horley as they search for the men who killed her husband. This will take them through a series of co-op story missions.

Red Dead Online never exploded in popularity the way GTA V did, but new content is still being added at a regular pace. It’s also gone through a lot of changes since 2018, so it might be worth revisiting. This week, Red Dead Online is giving players double the amount of XP for A Land of Opportunities and Bounty Hunter missions, along with more discounts on in-game equipment.