Roccat’s Khan Aimo is its first virtual 7.1 surround sound headset in a long while

Roccat’s Khan Aimo is its first virtual 7.1 surround sound headset in a long while 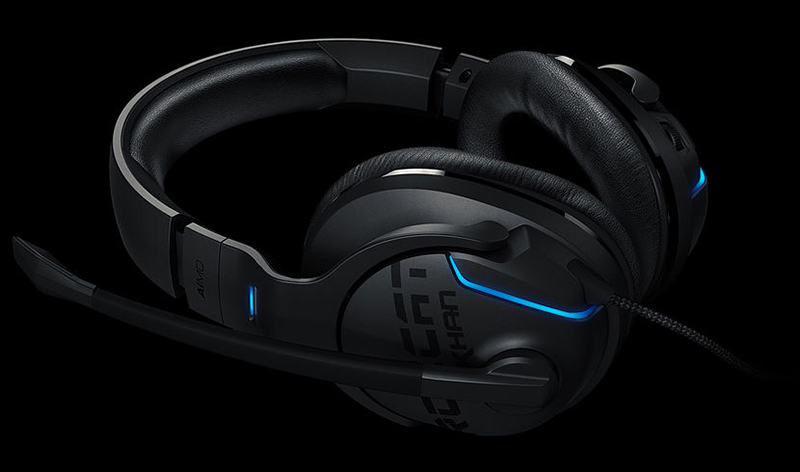 However, while the Kave XTD 5.1 had two speakers per ear cup, the Khan Aimo has just a single 50mm driver on each side. It relies on the integrated 24-bit 96KHz DAC sound card to deliver virtual 7.1 surround sound, and Roccat says it can also handle hi-res audio files.

The thing with virtual surround sound is that it can be either really good or really bad, depending on the implementation, so it’s difficult to say at this point how good the Khan Aimo is without trying it out.

Nevertheless, it’s positioned above the Khan Pro, which is a stereo, analog model. Roccat is making some ambitious claims with the Khan Aimo – the company says it is capable of “easily outperforming onboard audio solutions provided on most gaming motherboards”.

That’s truly a big claim, and it’s best taken with a pinch of salt till reviews are out.

Comfort was a major focus for the Khan Aimo as well, and the ear cups can be adjusted along three axes to help you get a better fit.  This means they can also sit flatter against the side of your head, which allows pressure to be distributed more evenly. The padding is also comprised of memory foam, so they should be quite comfortable.

Other features include stainless steel sliders on the headband for durability and cushioning on the headband as well. It weighs just 275g, which is relatively light for this type of headset.