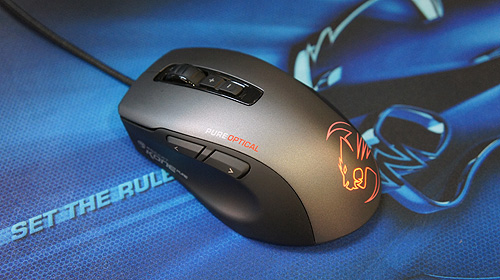 Roccat is set to participate in the Computex 2013, introducing an optical version of the Kone Pure, the Kone Pure Optical Core Performance Gaming Mouse. The new Kone Pure Optical features a 4000 DPI optical sensor that can be adjusted on-the-fly (400, 800, 1600 or 4000 DPI) and has customizable back-lit lighting and macro keys. That aside, Roccat is also updating the regular Kone Pure light up with all new colors. 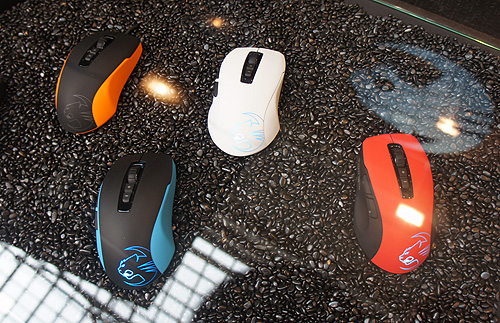 Also showcased with the Ryos MK Pro mechanical gaming keyboard. The new keyboard comes in various Cherry MX switches (blue, black, brown and red) and features a unique per-key illumination effect. In this mode, every key that you press lights up individually, and this function is enabled by dual 32-bit ARM Cortex processors, where one of the processor is dedicated solely to handling illumination effects. The keyboard also features audio jacks and two USB 2.0 ports. 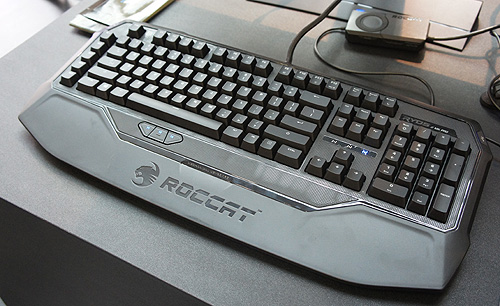 To add, Roccat also introduced the Kone XTC mouse for Mac OS. They also confirmed that Mac OS driver software for other Roccat peripherals will be implemented on an incremental basis.