Roborock’s new S7 can scrub your floors with sound

Roborock’s new S7 can scrub your floors with sound 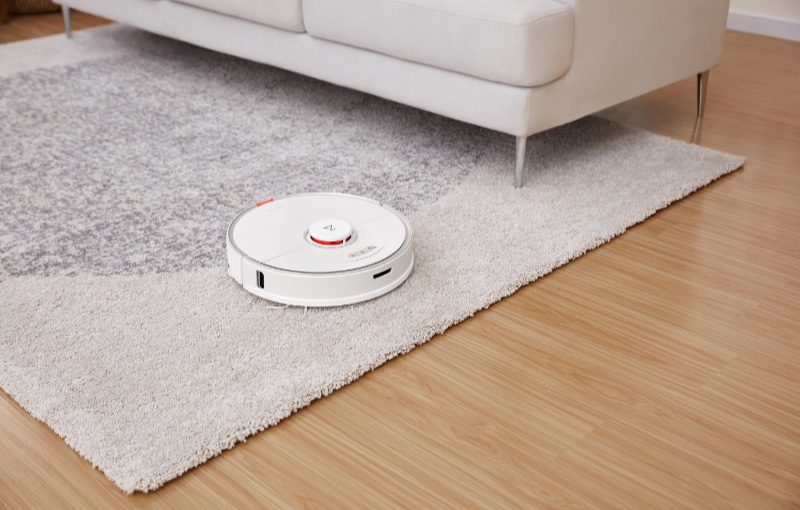 Robot vacuum cleaners are evolving every year and new features like recognising objects on floors using Artificial Intelligence (AI), docking stations with the automatic clearing of dustbins, and mopping are becoming more ubiquitous.

To answer some of these improvements, Roborock’s S7 robot vacuum cleaner is upgraded in the mopping and vacuuming department.

With tough stains or dried dirt that’s stuck on the floor, vacuuming isn’t enough. Mopping is fine, but scrubbing is the S7’s answer to a cleaner parquet. This deep cleaning scrubs the floor up to 3000 times per minute on a 300ml electronic water tank. 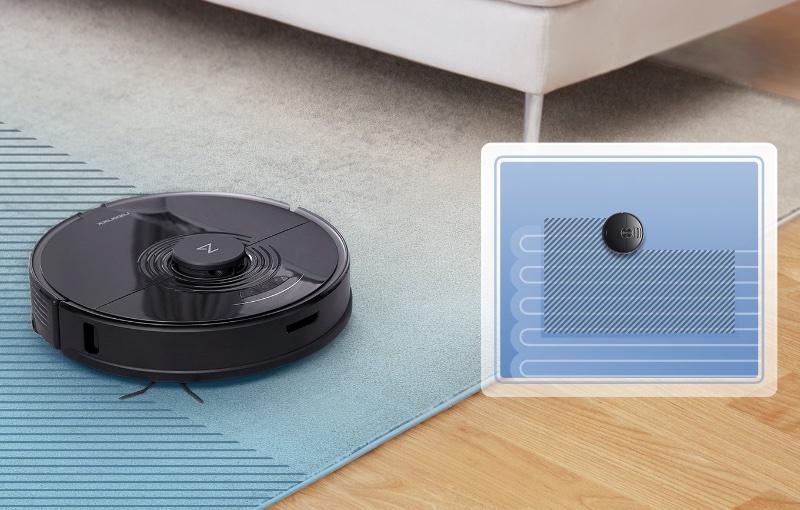 It also intelligently detects the differences between a floor and a carpet using ultrasonic sound; if it detects that it’s on a carpet, it’ll lift the mop section up about 5mm. Neat!

The traditional bristle brush that agitates dirt for easier vacuum is replaced with an all-rubber brush that Roborock claims is better at avoiding hair tangles, which means less maintenance of the vacuum.

In addition, the rubber brush “hugs the ground better for more effective agitation”, and coupled with the 2500Pa of suction power, the S7 looks to be a great all-rounder in cleaning prowess.

The 5200mAh battery can run for up to three hours of uninterrupted cleaning in quiet mode, which is pretty plenty for most homes. And if you have Alexa, Google Home or Siri, the S7 can be controlled via these smart home assistants. You can also control the S7 and watch it map your home in the iOS and Android app.

The S7 is also compatible with Roborock’s Auto-Empty Dock, which, as the name implies, automatically empties the dustbin in the S7.

Priced at US$649, and available on Amazon in the United States on March 24, we’ll update this space on local availability, if you’re interested in buying one to deep clean your home!

Join HWZ's Telegram channel here and catch all the latest tech news!
Our articles may contain affiliate links. If you buy through these links, we may earn a small commission.
Previous Story
Logitech introduces a more affordable trackball mouse called the Ergo M575
Next Story
Panasonic’s new hairdryer is designed for everyone, pets included