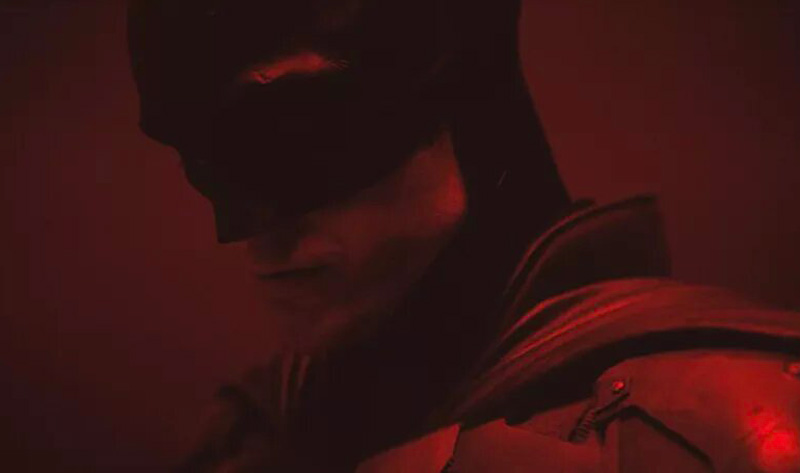 Look at that jawline.

The Batman director Matt Reeves just dropped a camera test of Robert Pattinson in costume for the Dark Knight himself - and he looks fantastic. The teaser shows off Pattinson in the suit, stopping just short of revealing those pointy bat-ears.

The 55-second video is heavily stylised, with The Batman himself lit up in a lovely red glow, while Michael Giacchino’s ominous new Batman theme plays in the background. Pattinson’s new suit is very reminiscent of Rocksteady’s Arkham Knight batsuit. It’s lined and armoured with metal plates, and the bat-symbol looks like two batarangs crammed into the suit. 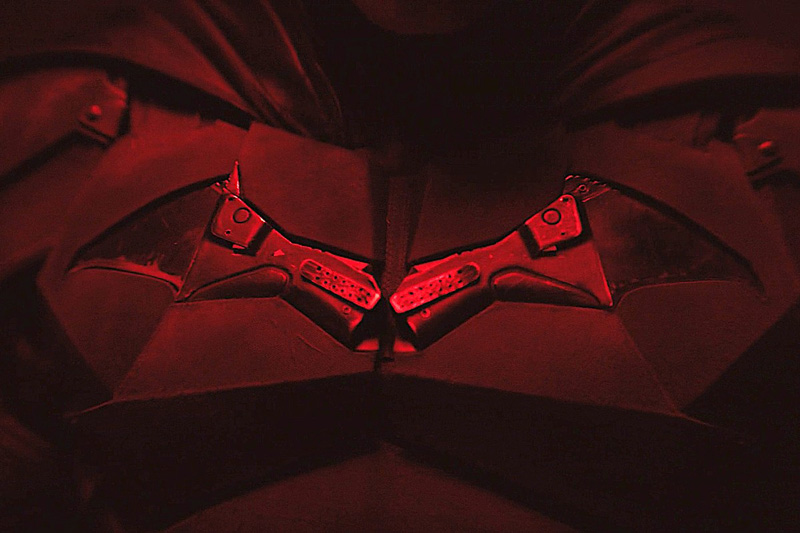 Pattinson looks utterly perfect in the suit, though its cowl is very similar to Daredevil’s - without those pointy ears. The Batman will release on June 25, 2021, with Pattinson stepping in to fill the Bat-boots Ben Affleck left behind.

You can check out the rest of the film’s cast here.

Join HWZ's Telegram channel here and catch all the latest tech news!
Our articles may contain affiliate links. If you buy through these links, we may earn a small commission.
Previous Story
D-Link's new DCS-8330LH security camera uses AI to classify alerts
Next Story
BioWare is working on a "longer-term redesign" for Anthem