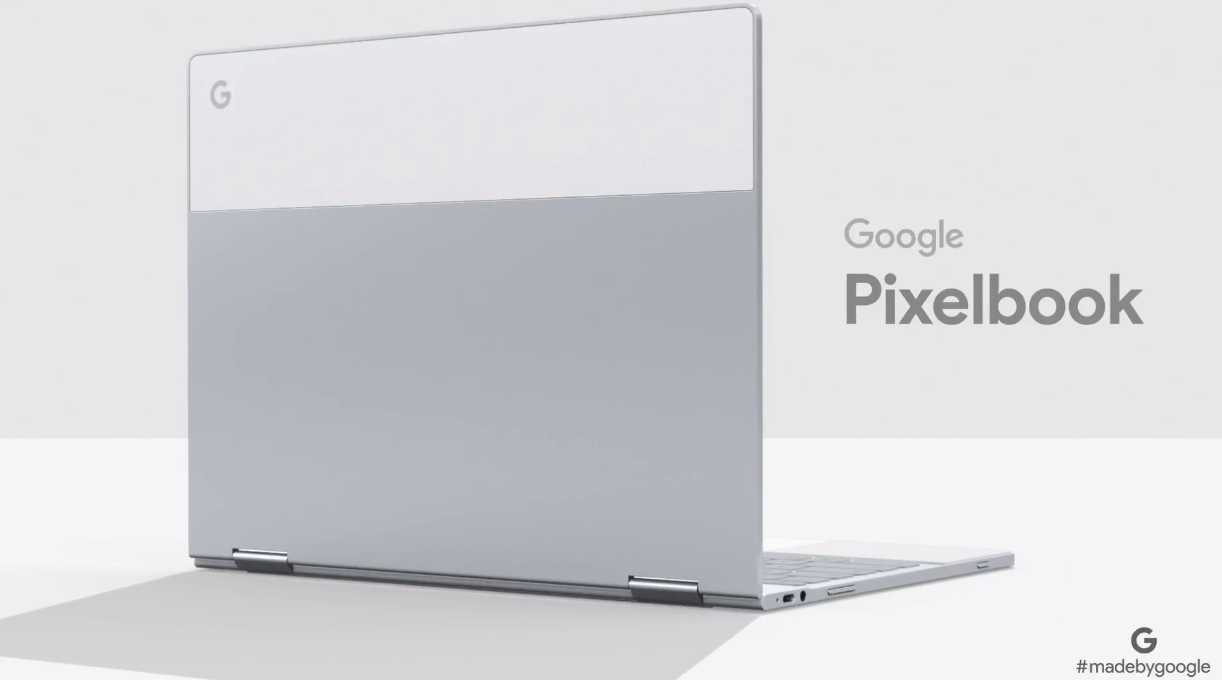 Google is rumored to be scaling back on its future tablet and laptop projects.

According to Business Insider, sources claim that Google has moved many employees out of its "Create" team which is responsible for developing and manufacturing the company's laptop and tablet devices. These employees were apparently told to find new projects within the company due to "roadmap cutbacks".

The affected employees include hardware engineers, technical program managers, and those who support the program managers. They were given notice of the cutbacks in the past two weeks and have been searching for roles within the Pixel and other Alphabet companies.

As manufacturing roles were not affected by the "roadmap cutbacks", the near-term product lineup is unlikely to change much. One source said that there was a "bunch of stuff in the works" and the reduced number of employees in the "Create" team is likely to "pare down the portfolio of products".

The "roadmap cutbacks" cast doubts on Google's commitment to building its own hardware, especially in the laptop and tablet market where profit margins are razor thin.