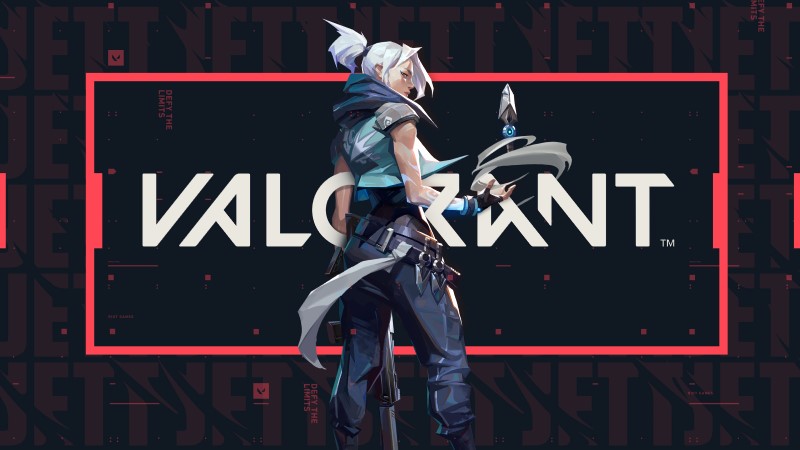 League of Legends developer Riot Games finally announced the official launch date for their upcoming first-person shooter, Valorant, and boy are we on the edge of our seats. No, literally. The much-hyped title is set to drop barely two weeks from now on June 2, and players in Southeast Asia will be able to download it for free on PC in either English or Bahasa Indonesia. That means you, and me, and supposedly a lot of other people too.

Of course, the developers haven't forgotten that the rest of the region still exists. Language support for Thai, Vietnamese, and Traditional Chinese versions are scheduled to be implemented later this year. As for Taiwan, it'll be excluded from the global launch as Riot has mentioned that it is still tussling with some technical integration aspects at the moment, but has assured eager fans that the game will be up and running there within a few weeks. 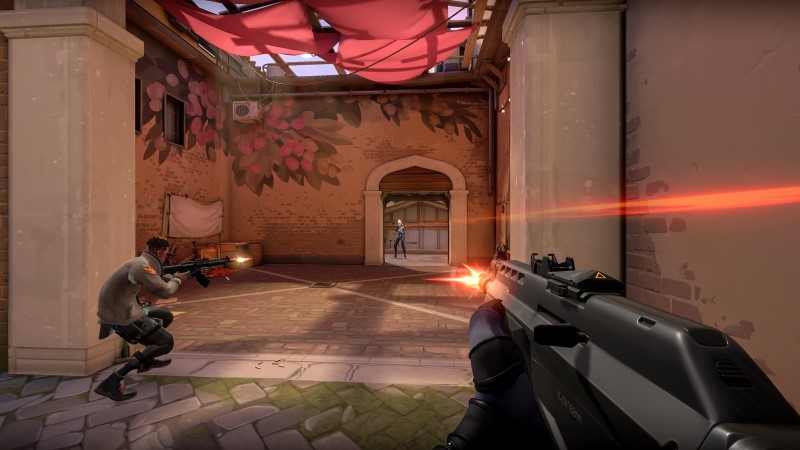 For those who may have lost the plot somewhere, Valorant is a competitive first-person shooter with pages taken out of other shooters' books, like Overwatch and Counter Strike. Players engage in adrenaline-fueled hero-against-hero combat with the aim of completing specific objectives. The list could potentially include traditional favourites such as Search and Destroy and perhaps the good old Team Deathmatch too, although they'll probably be labelled under different, edgier terms. In fact, the current gameplay that we can see online already resembles the former to some extent.

However, the key takeaway in the gameplay aspect is where Riot claims that Valorant will place a much larger focus on players' individual skills rather than annoying little technicalities like overpowered combos, skin-dependent hitboxes, and what-have-you.

Anyway, in addition to announcing the release of Valorant, Riot has said that they would be spicing up the game further by introducing new game content, maps, modes, and of course, heroes shortly after launch. More variety is always welcome, but that brings us to the next big question: what are we going to do about the increased server lag, latency, so on and so forth? 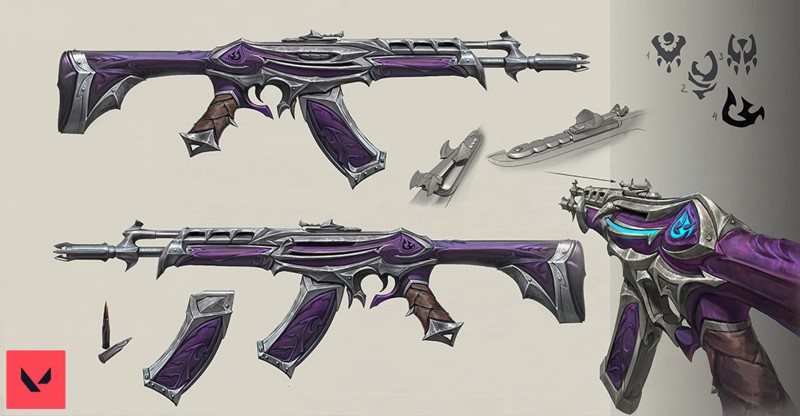 Don't worry - the developers have already started the prep work. Riot has assured fans that in order to accommodate the rising demand, server improvements will be their top priority on the game's short-term roadmap, with particular attention paid to the latency and lag departments - the bane of online gamers everywhere. Good show!

With that out of the way, all that's left is to wait (painfully) for June 2, but you can be sure we'll have the download link in our search bar well in advance. Speaking of which, we'll share it with you! Have fun!

For further updates, details, and announcements, players can check out the official Valorant Facebook page.

Read Next: Why Riot Games' Valorant will be the next big esport game