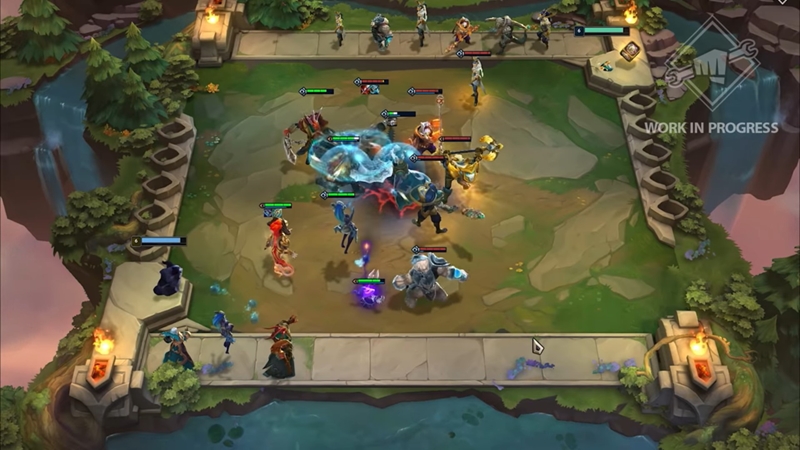 For those who aren’t familiar, Teamfight Tactics, or TFT for short is Riot’s take on the strategic turn-based gaming concept made popular by Auto Chess and Dota Underlords.

In the stream, Riot unveiled a series of major updates for the game heading into the new year. The first of these talks about a few new champions that will be added into the game, plus adjustments for existing units. Zed appears to be one of the remastered ones.

They also introduced the new “Seasonal Sets” concept, which in our opinion is largely similar to themed rotations we see in other games. Still, there’s enormous potential here, given the rising popularity of the “Auto Chess” concept, so to speak.

What’s more important for TFT is the second bit: the game will not only be getting a mobile version in 2020, but cross-platform play as well! Riot gave the textbook “many players have been asking for it” reason but hey, at least it’s good news!

Unfortunately, cross-platform play for TFT will only be available to players outside Southeast Asia (aww!), but the rest applies. The mobile beta will come online sometime in December, and the full game in early 2020.

Now then, let’s get the real show on the road. Onward, Summoners!

Join HWZ's Telegram channel here and catch all the latest tech news!
Our articles may contain affiliate links. If you buy through these links, we may earn a small commission.
Previous Story
Pixel 4's astrophotography mode and Live Caption coming to older Pixels
Next Story
Lady Gaga asked Twitter what 'Fortnight' is and the results are hilarious