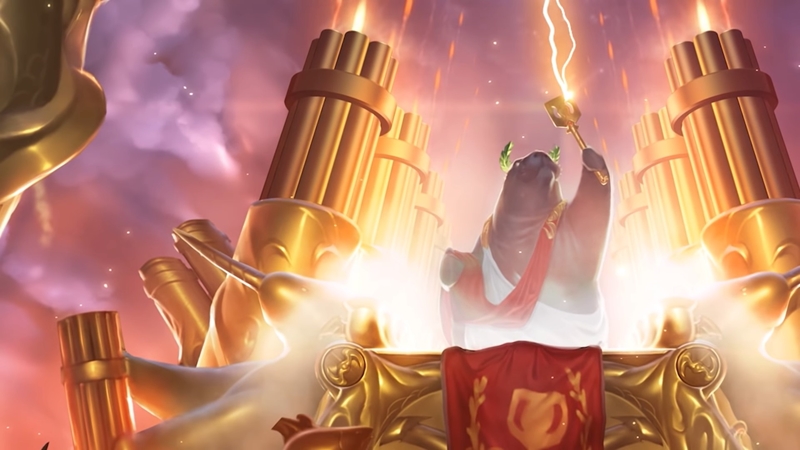 At 9am SGT this morning (Oct 16), Riot kick-started their ten-year celebration with a special edition of their Riot Pls livestream. Prior to this, they hosted several show matches for both Teamfight Tactics and League of Legends, having the developers duke it out against each other. In terms of building hype, I think it was quite a good play. No pun intended.

On that note, Riot also proceeded to drop several bombshells during the course of the stream, which we’ll be covering in the next few pages and in our other anniversary articles. But if you’re here for news regarding League of Legends, TFT, and LoL’s long-awaited mobile version (gasp!), you’re in the right place.