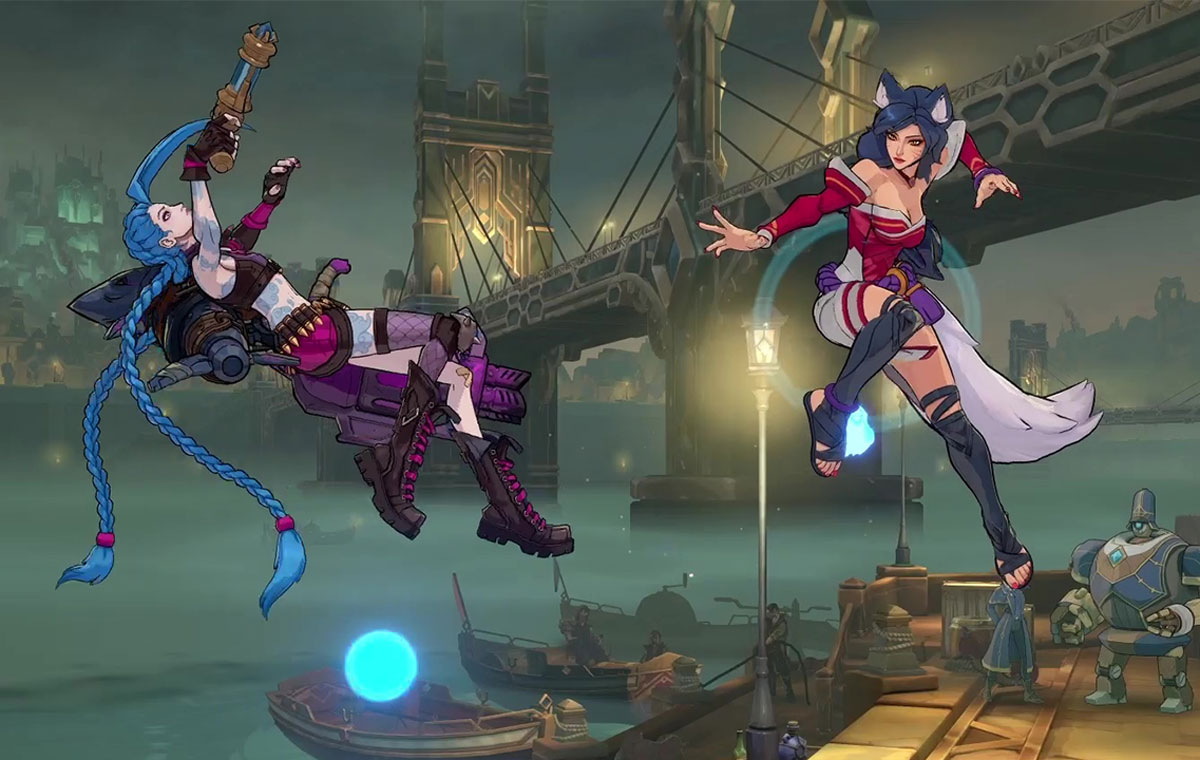 League of Legends is expanding.

Riot Games have revealed a first look at their upcoming game Project L, a 2D fighting game that spins off League of Legends. The game features many characters League players (or Arcane watchers) might be familiar with, and Riot has shown off their fighting kits in an early gameplay video.

Project L was first announced in 2019, and it looks like those two years of development have already paid off in spades. The game is a tag-team fighter, where players manage teams of two Champions and swap between them during matches. According to Riot, this was meant to reward, “strategic team-building and on-the-fly decision-making,” in addition to having strong fighting game fundamentals.

Visually, it looks quite impressive. We only see one stage and a few Champions, like Ekko and Jinx, but their moves are flashy, the stage looks lively and character models sport a lot of detail. Riot plans for the game to have a high skill ceiling and low barrier of entry, which essentially means it will be easy to pick up but hard to master. The game will also feature rollback netcode for a more seamless multiplayer experience.

Much like Arcane Season 2 however, this game isn’t anywhere close to being ready for release. Riot confirmed that Project L will launch in 2023 at the earliest, but we’ll get more updates on the game by then.

Join HWZ's Telegram channel here and catch all the latest tech news!
Our articles may contain affiliate links. If you buy through these links, we may earn a small commission.
Previous Story
Secretlab drops three new League of Legends lumbar pillows to pair with the Jinx Edition chair
Next Story
Dell opens fourth and largest store in Singapore at VivoCity