Riot Games is bringing Tiffany and Co. on board to design this year's Summoner's Cup

Riot Games is bringing Tiffany and Co. on board to design this year's Summoner's Cup 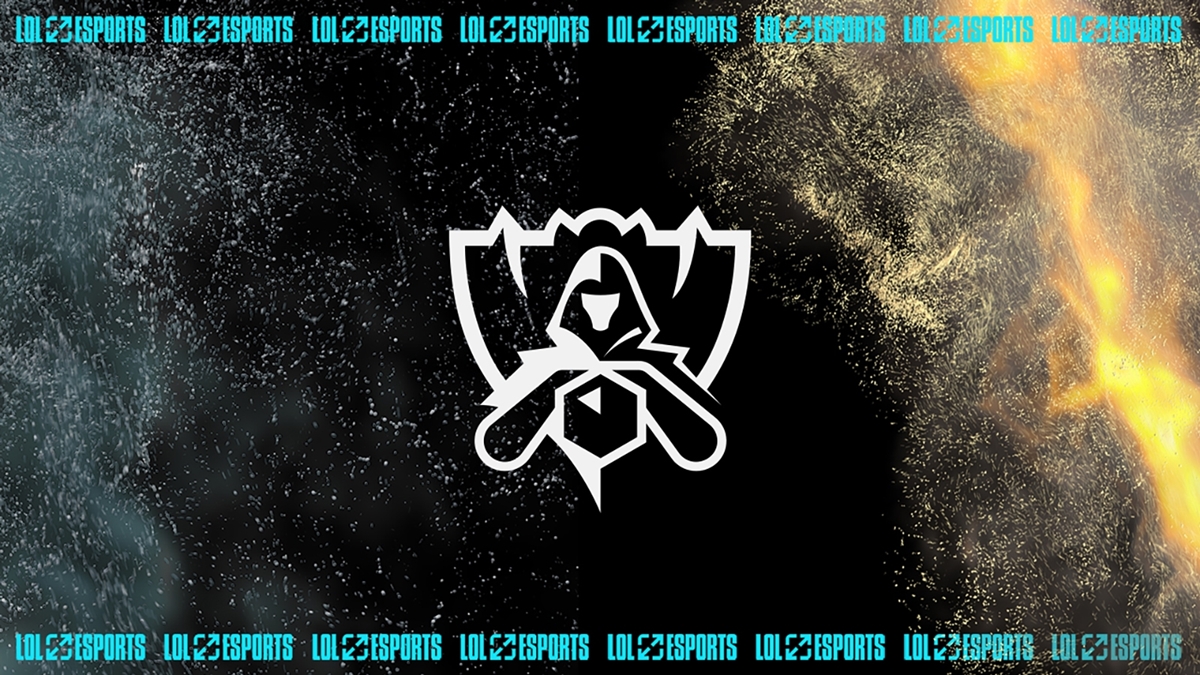 Last Friday, League of Legends developer Riot Games announced their new collaborative partner for the annual Summoner's Cup, and as you might have guessed, it's yet another iconic brand. Taking over the designing mantle from luxury retailer Louis Vuitton is jeweller Tiffany and Co., which suggests that this year's trophy will give new meaning to the term "blinged out".

As the crown jewel (no pun intended) of the annual League of Legends competitive circuit, to say that the Summoner's Cup is an achievement of great prestige would be selling it short. As such, it only makes sense that Riot would want to create something truly special for the winning team to take home, explaining why they brought Louis Vuitton on as a collaborative partner for last year's tournament.

For those curious about the design, the good news is that you won't have to wait long to see it. The new sterling-silver Summoner's Cup will be digitally unveiled on Aug 29 at 10 am ET (10 pm for us on the same day!) across all Riot Games, LoL Esports, and Tiffany and Co. social channels. Additionally, according to the press release provided by Riot, the Worlds 2022 trophy stands at around 27 inches high and weighs approximately 44 pounds, and took an entire team of highly-skilled Tiffany and Co. artisans over 4 months to create.

Needless to say, it'll be an impressive piece to look at, and for the team who ends up winning it, it'll be even more so. After all, Tiffany and Co. aren't rookies when it comes to making timeless trophies. The renowned jeweller has been developing gorgeous pieces for a wide variety of sporting tournaments across the world since 1860, so honestly, it's just a matter of time before this latest one blows us away.

Join HWZ's Telegram channel here and catch all the latest tech news!
Our articles may contain affiliate links. If you buy through these links, we may earn a small commission.
Previous Story
Search ads may show up on Apple Maps starting next year
Next Story
Teardown of OnePlus 10T did not survive a durability test by hand