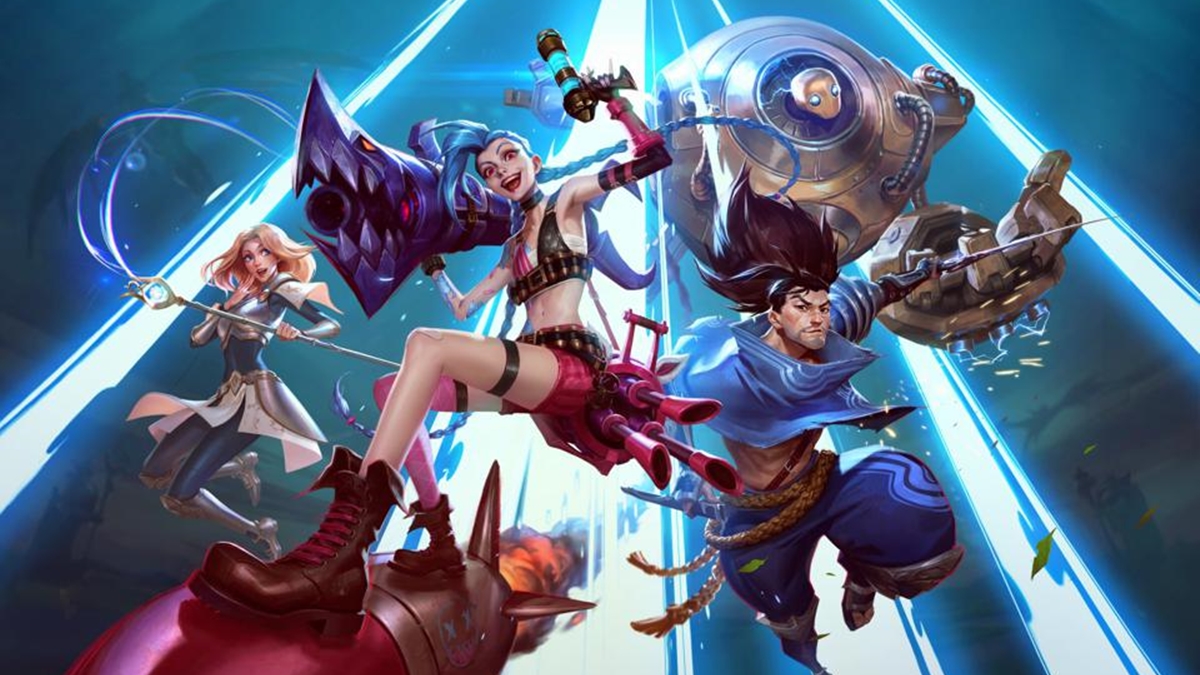 When it comes to MOBA titles these days, it's fair to say that games like Dota 2, League of Legends, and probably Mobile Legends: Bang Bang are the first ones that spring to mind due to their overwhelming popularity and huge fanbases. However, as popular as the latter has become, ML: BB's uncanny resemblance to LoL in terms of character and game design has never really sat well with either community.

So, in other words, this was bound to happen sooner or later.

Yesterday, League of Legends developer Riot Games sued Moonton over allegations that it had egregiously copied content and promotional material from the former's mobile port - namely League of Legends: Wild Rift - for use within ML: BB. Specifically, the former provided a statement to Yahoo Gaming SEA (thanks!) that reads as follows:

As amusing as it might be to wonder why Riot hasn't done this sooner, it's probably because Moonton's alleged copying of content has been getting more and more audacious as of late. For example, here's a side-by-side comparison of LoL's Graves and Crime City Braum against ML: BB's Ba-tender skin for Baxia. 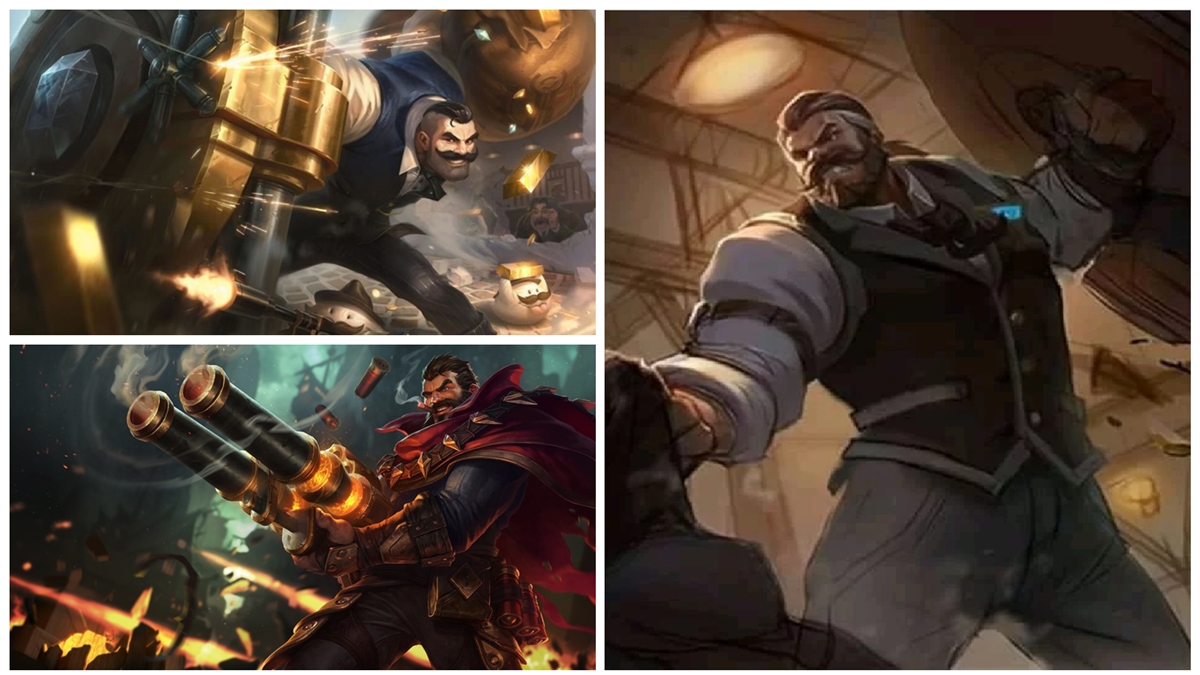 On top of just copying character designs, Riot has even accused Moonton of copying LoL's new logo and even promoting a ML: BB event with "a blatant ripoff of music created by Riot composers and beloved by League players.".

Notably, this isn't the first time Moonton has been brought into court for copyright infringement. In 2018, Moonton's CEO Xu Zhenhua was successfully sued by Tencent Holdings for US$2.9 million for a similar allegation. Yet, in spite of the overwhelming amount of evidence supporting Riot's case, Moonton's statement has noted that the developer will not back down an inch.

"While it is unfortunate that MLBB’s success has made it a target, MOONTON Games stands by MLBB and the countless artists, engineers, and employees who bring it to life each day."

With both parties having taken a stand, all that remains is to see how this will play out, and naturally, you can rest assured that we'll be keeping a close eye on it.

Join HWZ's Telegram channel here and catch all the latest tech news!
Our articles may contain affiliate links. If you buy through these links, we may earn a small commission.
Previous Story
EA is cutting ties with FIFA to make its own soccer games
Next Story
Qualcomm: phones with new AI-powered 5G modem to start shipping in late 2022