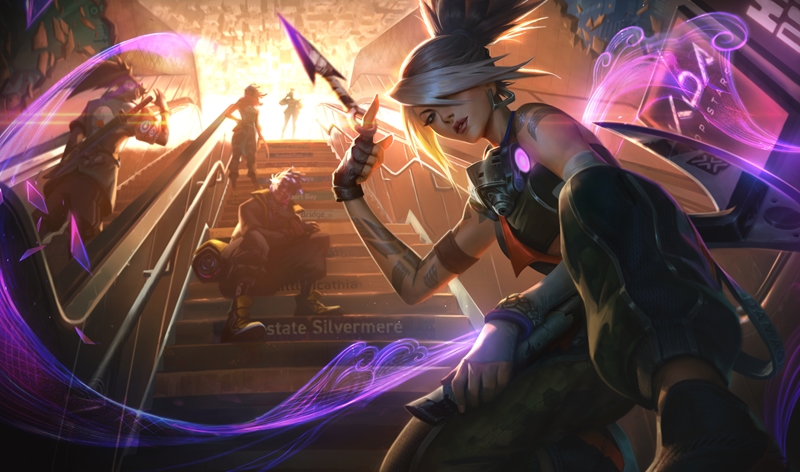 Wow, just when we thought the last vestiges of hype for the League of Legends-based music collective K/DA had died out, Riot goes and introduces yet another ensemble.

This time, the band is called True Damage, a nod to the in-game term for "flat, non-mitigatable damage", and features Yasuo, Qiyana, Senna, Ekko and the ever-popular kunoichi, Akali. Honestly, you'd think the latter would be pretty exhausted from her K/DA run already.

The new collective, according to Riot, is a group of artists "with their own unique musical and fashion styles". On that note, they also revealed new commemorative True Damage skins for each of the champions above. Have a look at Yasuo's! 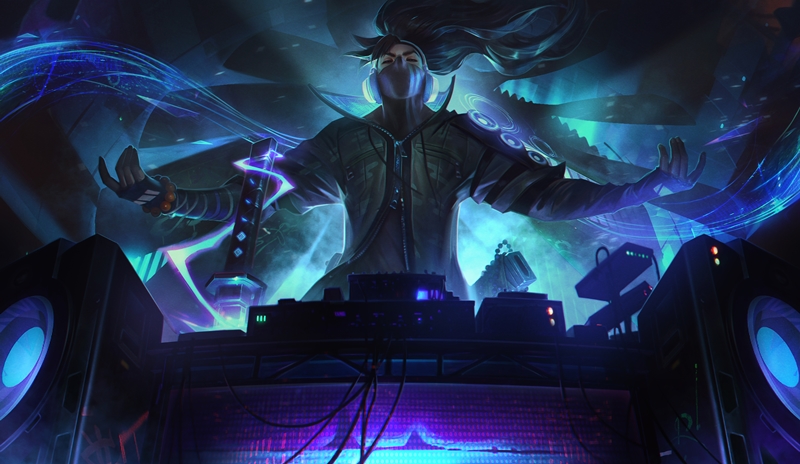 However, what's interesting is that Qiyana and Senna will be receiving some special treatment. They'll be getting one additional "Prestige" skin each, specially designed for them by Louis Vuitton's Artistic Director of Women's Collections, Nicolas Ghesquierre. It's part of Riot's recent collab with the French fashion house, and ties in with a special capsule collection that the latter will be launching further down the line. 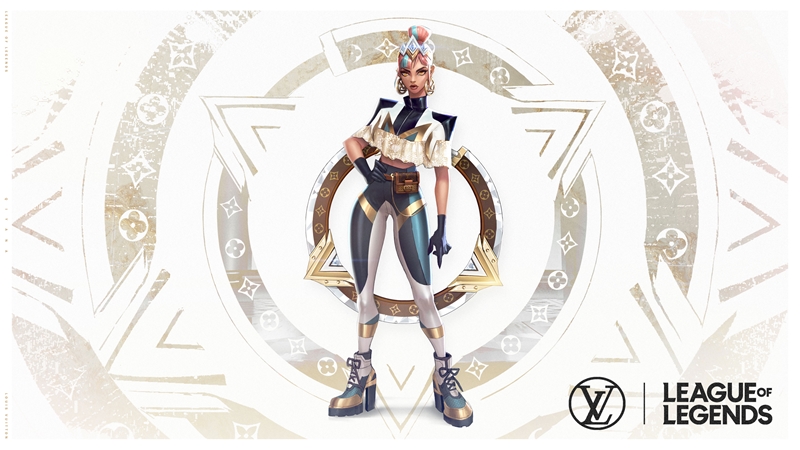 The two special skins will only be attainable by playing games during the Worlds 2019 event - Qiyana's will be available starting from launch while Senna's skin will only arrive in early 2020. The former will also be exclusively unlockable on November 25th at 7pm CET.

Anyway, fans can catch True Damage's debut track, "GIANTS" at the opening ceremony of the League of Legends World Championship. It will be held at 1pm CET on November 10th at the AccorHotels Arena in Paris, France. 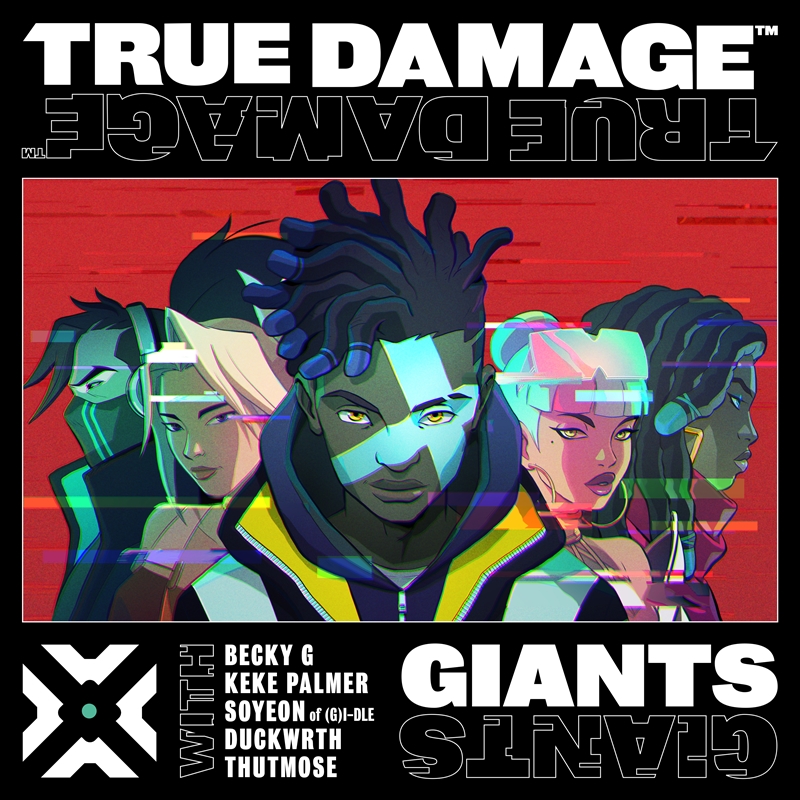 Representing the various champions in character will be Becky G, Keke Palmer, SOYEON of (G)I-DLE, DUCKWRTH and Thutmose, so we're guessing the audience will have one heck of a performance to enjoy.

Argh, what I wouldn't give to attend!