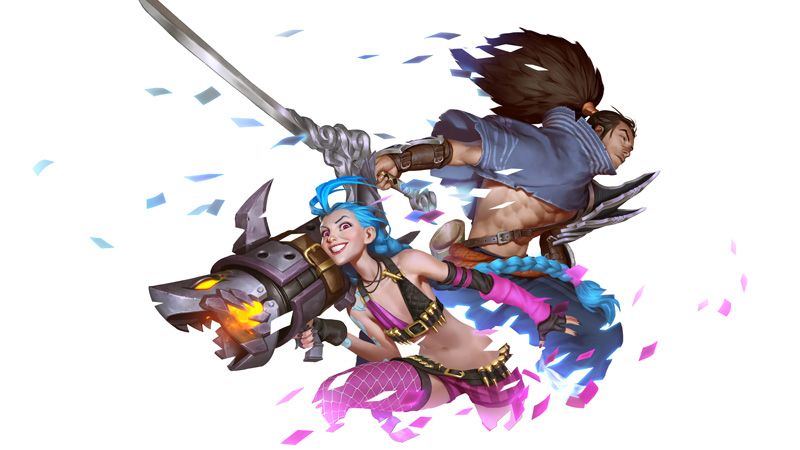 After lounging in open beta for a while, Legends of Runeterra has officially launched on PC, Android and iOS devices today - with crossplay enabled. The game will also arrive with an expansion titled Rising Tides, which brings an all-new set of cards to the game.

Watch a trailer for the game’s new content below:

Rising Tides introduces a new region called Bilgewater to the game, a pirate-themed area where gangs plunder for treasure and fight off monsters of the deep sea. The expansion will add 120 new cards, as well as 11 champions from the League of Legends universe to the game. These champions include Miss Fortune, Gangplank and Fizz. The expansion also brings six new card mechanics to Legends of Runeterra. 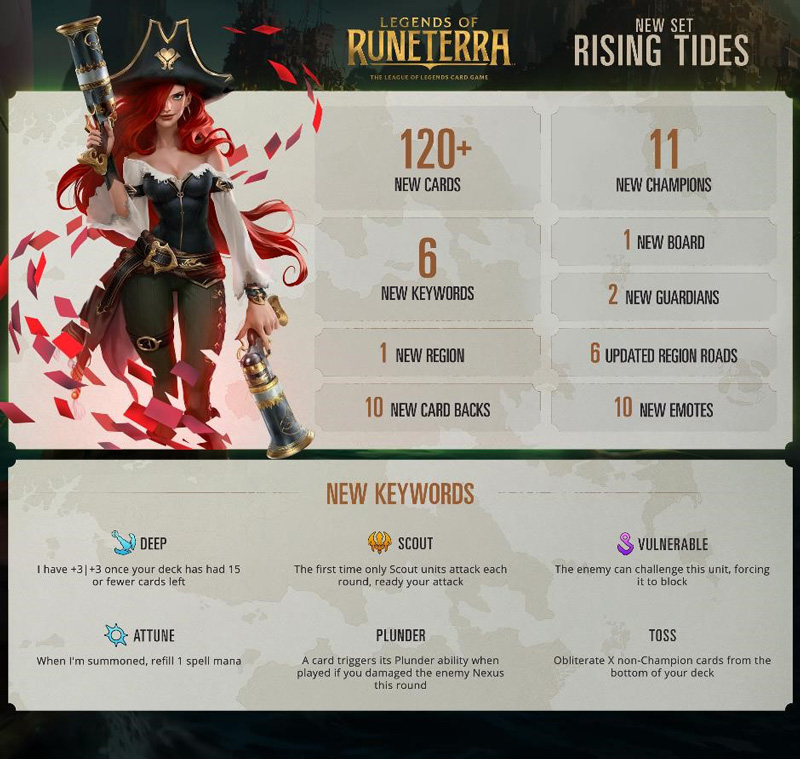 We’re thrilled to officially launch Legends of Runeterra for cross-platform play, following our incredibly exciting Mobile Soft Launch in Singapore. Our commitment to strategic interactive gameplay, rich deckbuilding, and amazing champion moments remains as strong as ever, and now is the perfect time to jump in and explore all that Runeterra has to offer.

Legends of Runeterra is Riot Games’ foray into the strategy card game genre, set in the League of Legends universe. The game is free to play, and notably features a much less microtransaction-heavy progression system than other games in the genre.

Hardwarezone recently interviewed Jeff Jew, who spoke about what sets Legends of Runeterra apart from its peers here. We also reviewed the game, and you can read our write-up here.

Our articles may contain affiliate links. If you buy through these links, we may earn a small commission.
Previous Story
Get your probes ready, the Destroy All Humans! remake will arrive in July
Next Story
These are the 2020 Samsung QLED TVs that support HDMI 2.1, 4K @ 120Hz and eARC