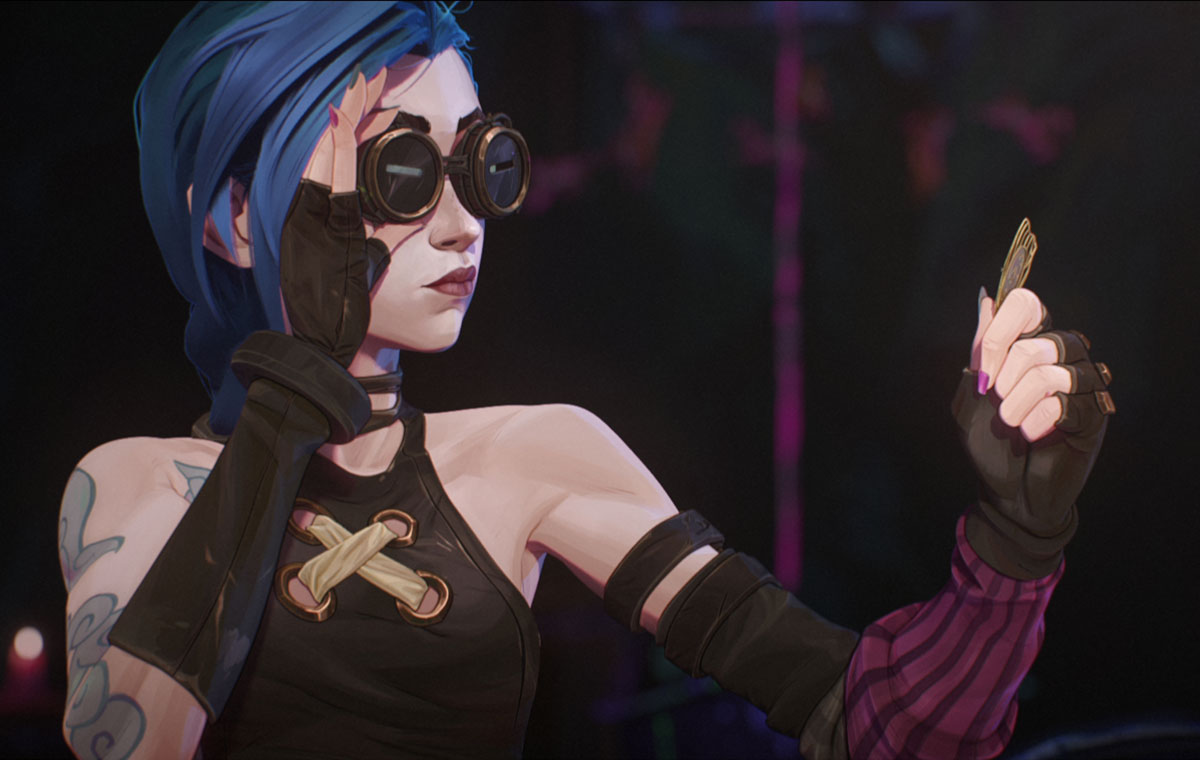 And it won’t take another six years to make this time!

Netflix and Riot Games have announced that their League of Legends series Arcane is officially getting a second season. Netflix made the announcement shortly after Season 1 wrapped up its run on Saturday, to the surprise of no one - considering the show ended on a massive cliffhanger.

Watch the Season 2 teaser below:

The teaser doesn’t bode well for the show’s central siblings - Vi and Jinx. It sounds like Cailyn wants Vi to help put Jinx behind bars after a bevy of crimes committed by the blue-haired sister during Season 1. Vi is understandably reluctant to join her and would prefer to look for her sister alone. Jinx however, seems a little relieved that Vi has found her towards the end of the teaser. Judging by this trailer alone, Arcane Season 2 has already begun production with snippets of voicework completed.

However, don’t expect the show to return with these new episodes anytime soon. Riot Games’ CEO Nicolo Laurent confirmed that Arcane took six years to produce, and while it won’t take that long to produce another season, we still won't get new episodes in 2022. We’ll have to wait until 2023 at the earliest to find out what happens next to Jayce, Viktor, Ekko, Heimerdinger and the rest of Arcane’s wide cast of characters.

Fortunately, League of Legends fans have plenty of avenues to get their Arcane fix. Riot Games just teased their upcoming fighting game 'Project L' with a gameplay video featuring Jinx and Ekko, among others.

Join HWZ's Telegram channel here and catch all the latest tech news!
Our articles may contain affiliate links. If you buy through these links, we may earn a small commission.
Previous Story
Dell opens fourth and largest store in Singapore at VivoCity
Next Story
Singtel’s new Home Priority Plans add a premium spin to troubleshoot dead Wi-Fi zones at home