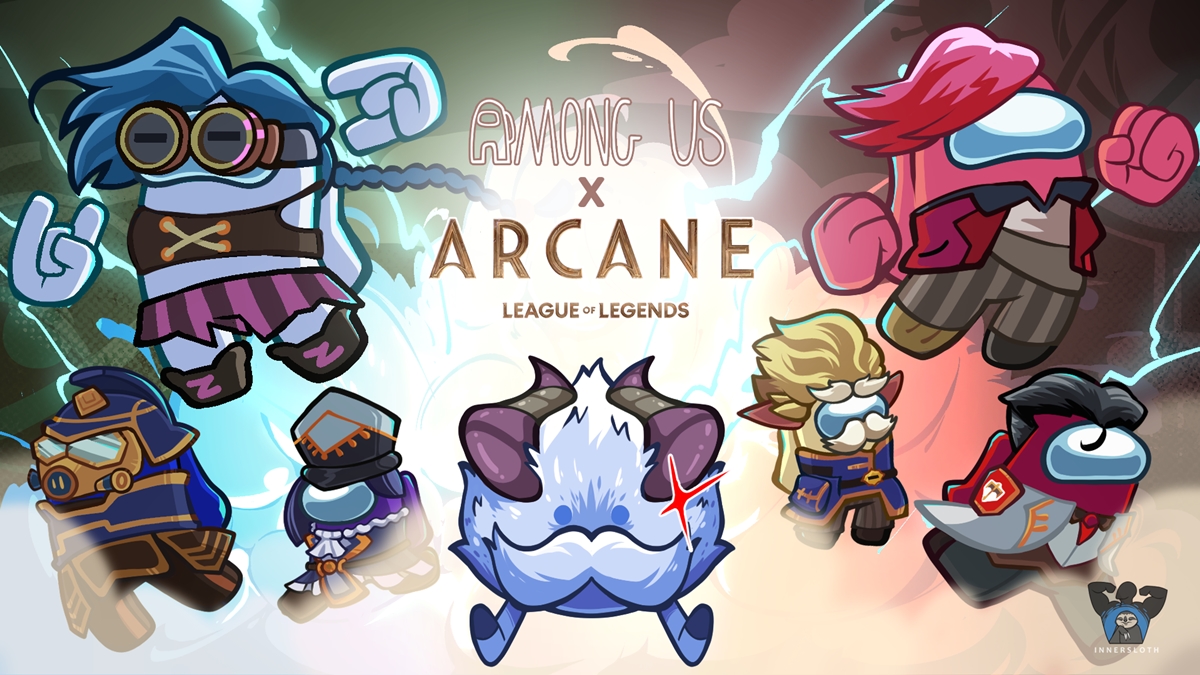 Hail, fellow crew members - go ahead and hit that big red button once again, because it's time to call an emergency meeting. Case in point, we actually have a bunch of people on board the ship who "aren't from around here".

In Riot Games' latest Arcane collab following PUBG Mobile and Fortnite, it seems that they've partnered up with Among Us developer InnerSloth as well, introducing the ever-so-mysterious Arcane Cosmicube to crew members alive (and depending on the situation, dead). From now till 31 Dec this year, players can acquire special Arcane-themed cosmetics like skins, hats and even ol' Heimer's adorable Poro pet by unlocking them through the aforementioned Cosmicube - and here's how it works.

To be more specific, the Cosmicube isn't really an item per se - they're more like add-on cosmetic systems that the developers introduced recently as a way of adding more vanity items, and there are different Cosmicubes for different themes - Arcane just happens to be one of them. By purchasing one from the store, and acquiring Pods through gameplay, players can then trade these collected Pods to unlock the special cosmetics within the Cosmicube. 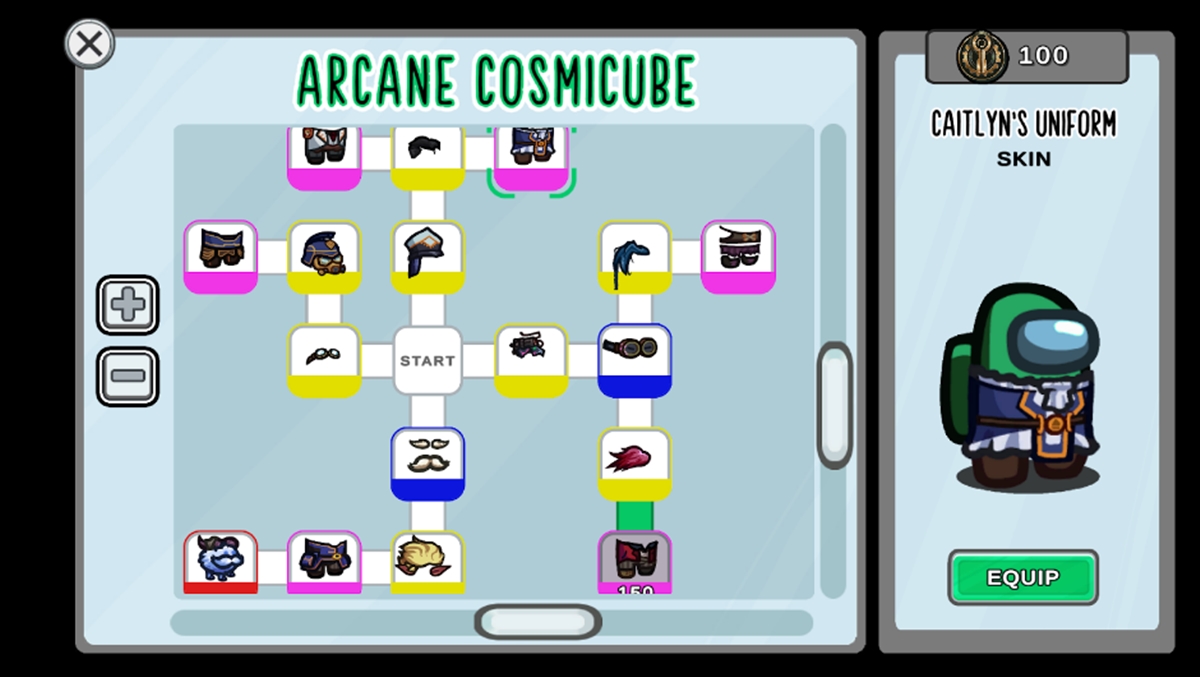 As noted, the Arcane Cosmicube will only be purchasable till the end of this year, but once you snag it, it'll be yours forever, and you won't need to rush to get everything unlocked afterwards. Currently, the full list of cosmetics in the Arcane set includes:

Just like any other cosmetic item, these won't have any bearing on your actual gameplay experience, though of course you will look much sassier and more Arcane-y than other crew members (or Imposters, for that matter). The Arcane Cosmicube is currently priced at 80 stars in-game, which translates to about US$9.99 in microtransactions assuming you get the 110-star bundle from the store. For more information, check out the official InnerSloth developer announcement.

Join HWZ's Telegram channel here and catch all the latest tech news!
Our articles may contain affiliate links. If you buy through these links, we may earn a small commission.
Previous Story
Fairmont Singapore hotel's Pokemon staycation has merch, game demos and photo ops
Next Story
Sony Xperia 5 III is finally available for pre-orders in SG