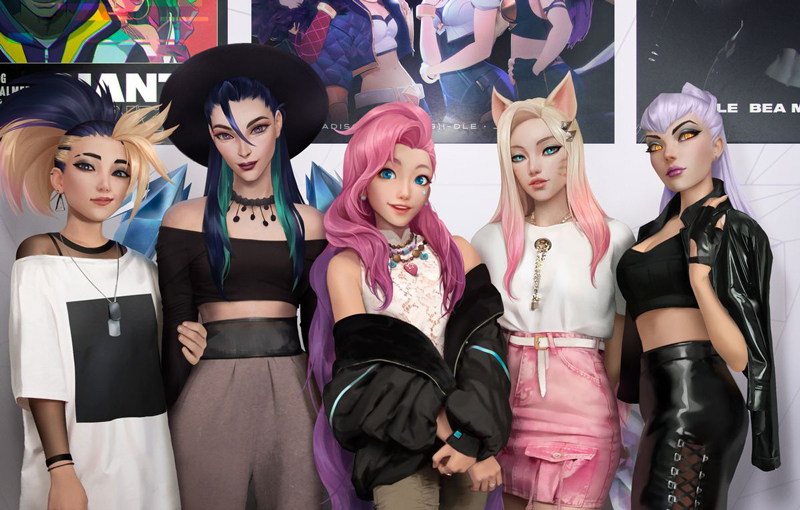 You won’t have to wait long for more K/DA.

Riot Games has announced that K/DA, their popular virtual K-pop group will launch their first full-length EP on November 6, 2020. The album is titled All Out, featuring collaborations with other artists as well as a new group member in Seraphine. The group first released a single from the album in August, titled ‘The Baddest’.

Riot Games is promoting the album with a new comic series and dance competition, which you can check out on their official Twitter account. You will also be able to see one of the EP’s songs make its debut during the 2020 League of Legends World Championship. The song will be performed by the group featuring Seraphine, their newest member.

Looks like it’s an exciting time to be a League of Legends fan!