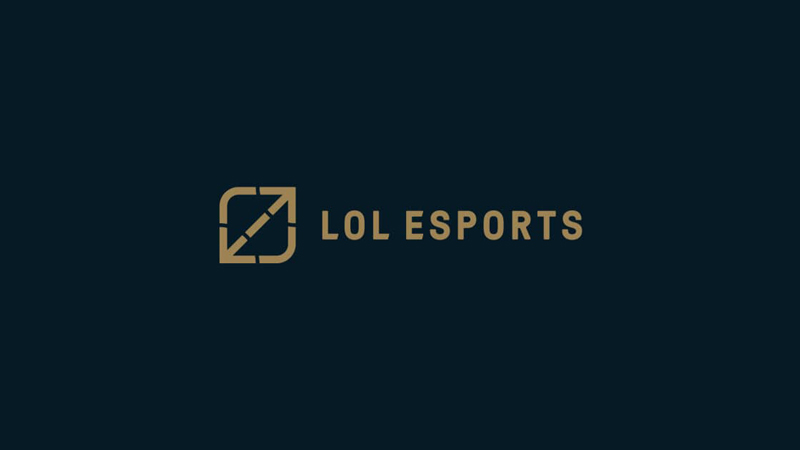 It’s about to get a little easier to follow League of Legends matches.

If you’re a hardcore League of Legends fan, you’d know that there are way too many matches happening around the world to keep track of at this point. This rebrand - which consists of a simple logo displaying the iconic map Summoner’s Rift and the ‘LoL Esports’ brand - will bring all of these regional teams and leagues together.

This will be doing this via LoL Esports’ new ‘digital channel’, LoLEsports.com, which displays information on worldwide events. LoL Esports will also launch three new video series, each exploring global League of Legends competitions in different ways. These series will cover LoL Esports events across 12 regional leagues and global events, making it easier for fans to keep track of everything going on in that space.

The 3 new video series are: