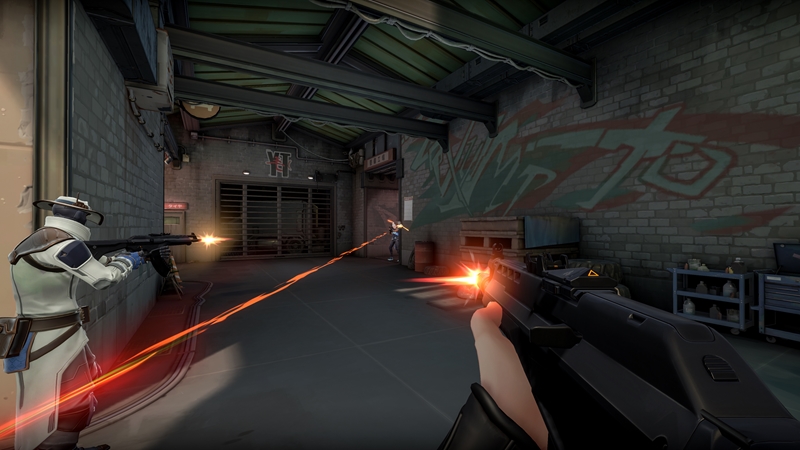 From creating top-shelf MOBAs like League of Legends, to tactical card battlers like the upcoming Legends of Runeterra, there's no doubt that the folks at Riot Games have been really busy diversifying their repertoire. It's a smart move, too. After all, 2020 is a great time to hop on the esports train - increasing recognition for the field as a professional discipline translates to a larger potential audience to accommodate.

Speaking of esports, the American studio has just unveiled their newest competitive title. It's a free-to-play, 5v5 first-person shooter called Valorant, which is set to release for PC sometime this summer. 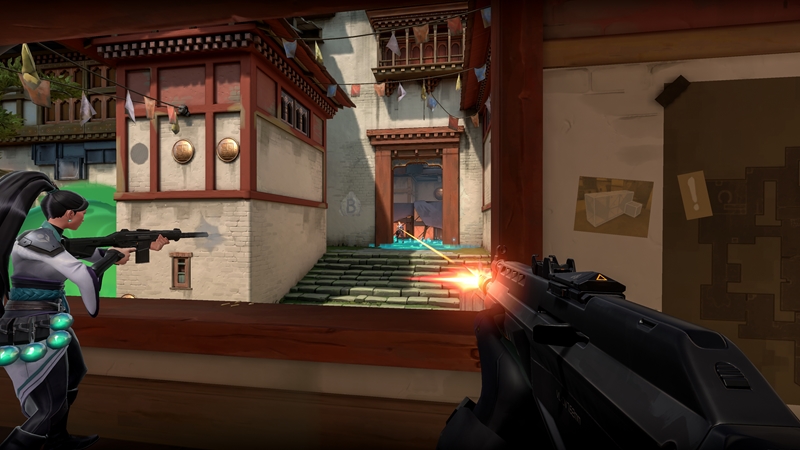 From the above picture, you might be thinking that it's "just another Overwatch wannabe", which is a fair assumption, given that Valorant does utilise the character-based format made popular by games like Apex Legends and the aforementioned Overwatch. However, Riot has established several key differences between Valorant and its competition, and the game's main draw is its immense emphasis on players' individual skills and strategies, rather than those that stem from character abilities and synergy.

From punishing recoil to low time-to-kill (TTK) values and even a round-based economy that we assume is similar to the one in CS: GO, the studio certainly talks a big game about their futuristic FPS (no pun intended), saying that fights "can end in milliseconds" and that unsteady snipers will always lose to a crack shot with a pistol. 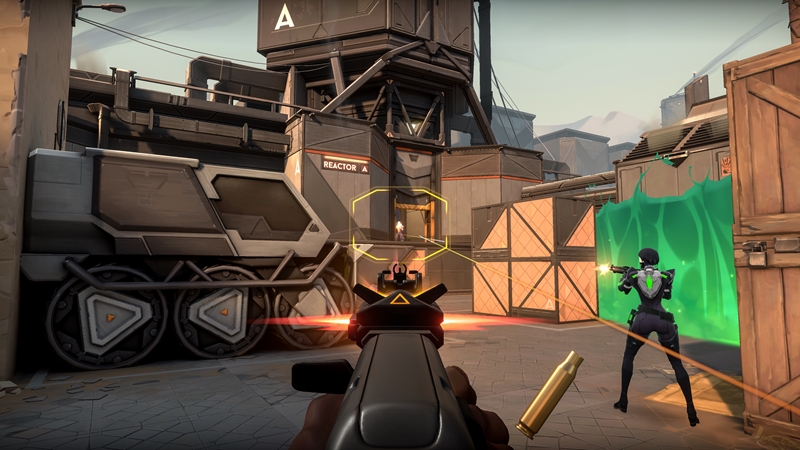 Of course, they have to back up all that talk somehow, and they have. Not only does Valorant feature Riot's proprietary Vanguard anti-cheat infrastructure from League of Legends, but it also comes with its own unique quirks to make hackers' lives a living nightmare. One of these quirks, and probably my favourite one is the line-of-sight reliant Fog of War - this omits player locations until line-of-sight is achieved, making wallhacks entirely unusable in Valorant. Naturally, the matches are server-authoritative too, meaning NO speed or teleportation hacks too. 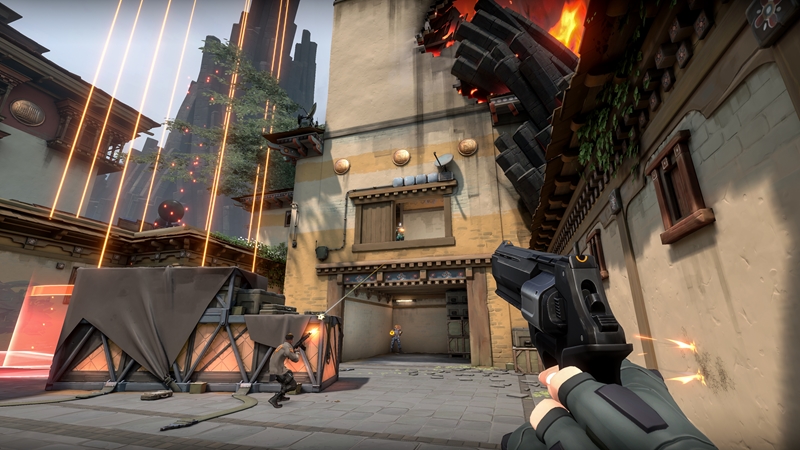 Don't worry about the connections either. Riot is implementing dedicated 128-tick servers for all players, which means everyone will be perceived as operating at 128 FPS even if they're lagging. And as the cherry on top, they've also assured us that over 70% of players will experience less than 35 milliseconds ping (i.e. minimal).

Anyway, what's a game reveal without some system specs, right? We've done you a favour and listed them down below - don't worry, you've got plenty of time to get yourselves sorted out!

All images courtesy of Riot Games.

Our articles may contain affiliate links. If you buy through these links, we may earn a small commission.
Previous Story
Intel may not be competing in the 5G smartphone market, but it will still be powering the 5G network infrastructure
Next Story
Outbreak simulation game Plague Inc. has been removed from Chinese app stores