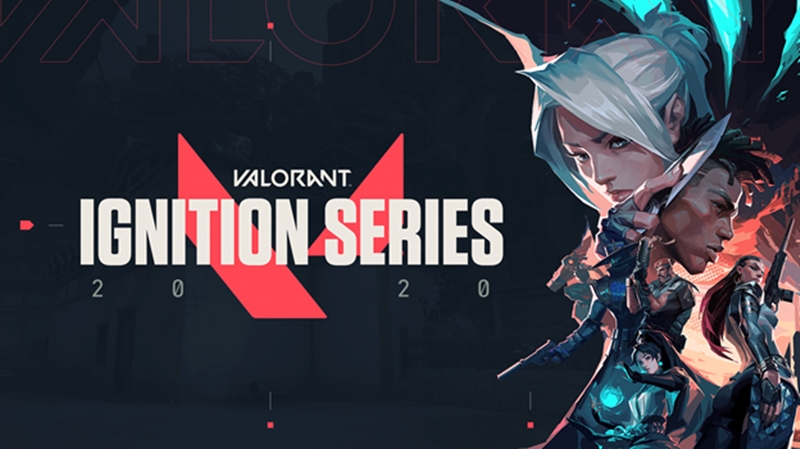 Yesterday, League of Legends developer Riot Games unveiled the first step on the esports roadmap for Valorant, their new 5v5 tactical shooter that seems to have taken the first-person shooter world by storm, racking up an average of over three million players daily even during its two-month beta testing period.

This brand-new Ignition Series is the product of a hefty partnership with over 20 organisations all over the world, and Riot is pulling out all the stops right from the get-go to make sure their new title has a solid foothold for the years to come. According to their Senior Director of Esports Whalen Rozelle, the company's primary goal at this moment is to "unlock the creative potential" of its partners, which include big-league players such as Red Bull, as well as build foundations for an esports experience that is "authentic to the Valorant community". 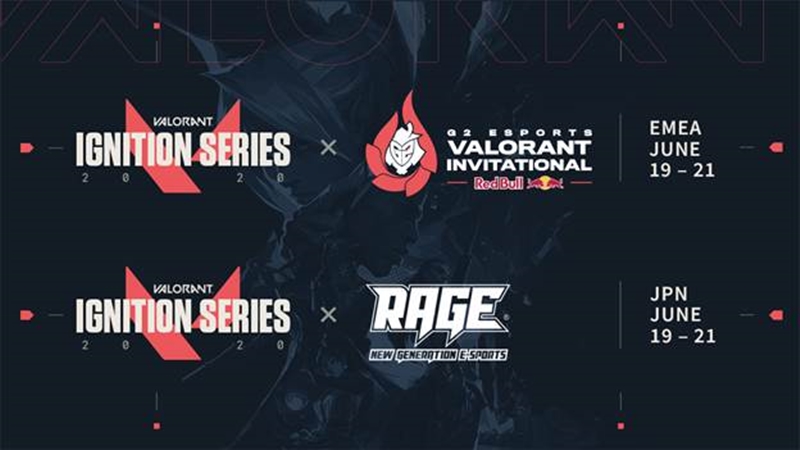 This year's edition is set to kick off with two events on the horizon: the first is the European G2 Esports Invitational that's set to begin two days from now on June 19, and the second is the RAGE VALORANT JAPAN Invitational, which takes place on June 20-21. Based on the official VALORANT Ignition Series website, more details for both events will be shared tomorrow (June 18), so make sure to check back here for updates.

Of course, there's a lot more where that came from - Riot confirms that there are future Ignition Series events in the pipeline for the following regions: North America, Latin America, Brazil, Korea, Japan, Southeast Asia, Oceania, Europe, and Russia. But for us here in Southeast Asia, we can probably expect to see some action in early July and mid-August, with Riot promising that more details will arrive in the coming weeks.