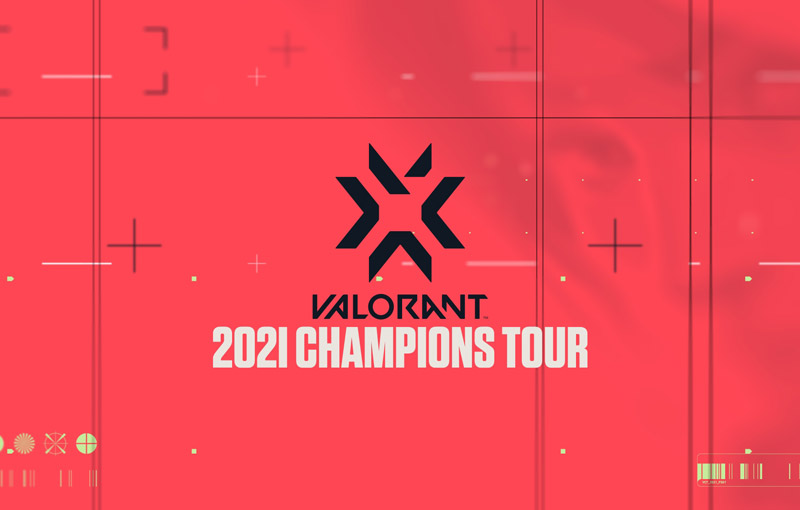 Riot Games Southeast Asia has pushed the group stage of the Valorant Champions Tour (VCT) Stage 3 - Challengers SEA - Playoffs back by one day due to the ongoing pandemic. The playoffs will now take place from 13 to 16 August, but this change does not affect the playoffs finals. Those will still go from 19 to 22 August.

Honestly, besides having the playoffs one day later, nothing much has changed in Riot’s plans for this tournament. The overall format and roster of casters will remain the same, and the company promises an, “exciting viewing experience to fans across the region.” Let’s take a look at those playoffs then, shall we?

16 teams in the Valorant Champions Tour Stage 3 - Challengers SEA will meet for two intense weekends of competition, on the aforementioned dates. The region’s best teams are going to compete for one of two slots, hoping to represent Southeast Asia at the upcoming Masters 3: Berlin taking place in September 2021. There, they would go head-to-head with the best teams from North America, EMEA, Brazil, LATAM, Japan and Korea. Teams will also compete for championship points, which count towards qualification at Valorant Champions, the final event of this tournament.

You can find the 16 competing teams below: 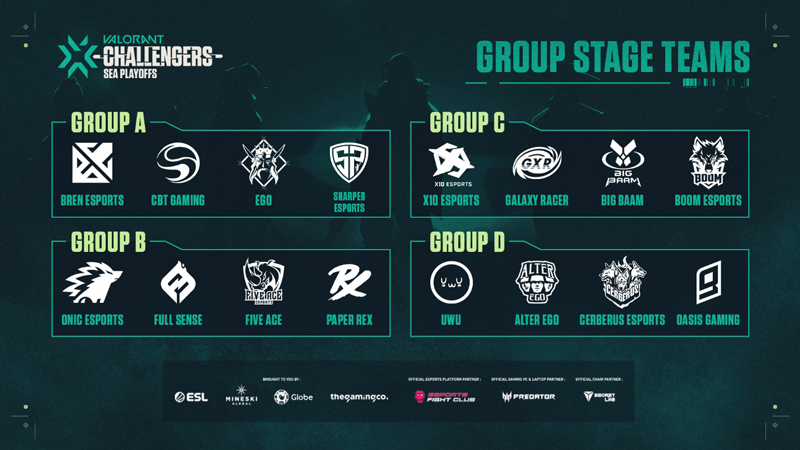 Riot allotted 3 seeds to Vietnam for the Stage 3 Playoffs in Pool 3, as Vietnamese teams were unable to participate in the VCT Stage 1 competitions. In the first weekend, teams will be drawn into four groups to play single round robin, best-of-two matches. According to Riot, points in this group stage will be awarded along the following outcomes:

Things will change in the Playoff finals the following weekend. Teams will be drawn into an eight-team, double elimination bracket. Only two teams will emerge victorious. All 16 teams aren’t just fighting for a spot in Masters 3: Berlin, but also a combined prize pool of US$100,000 and a total of 260 championship points.

You can watch the event unfold on Twitch, with the full schedule available on Valorant esports’ website. 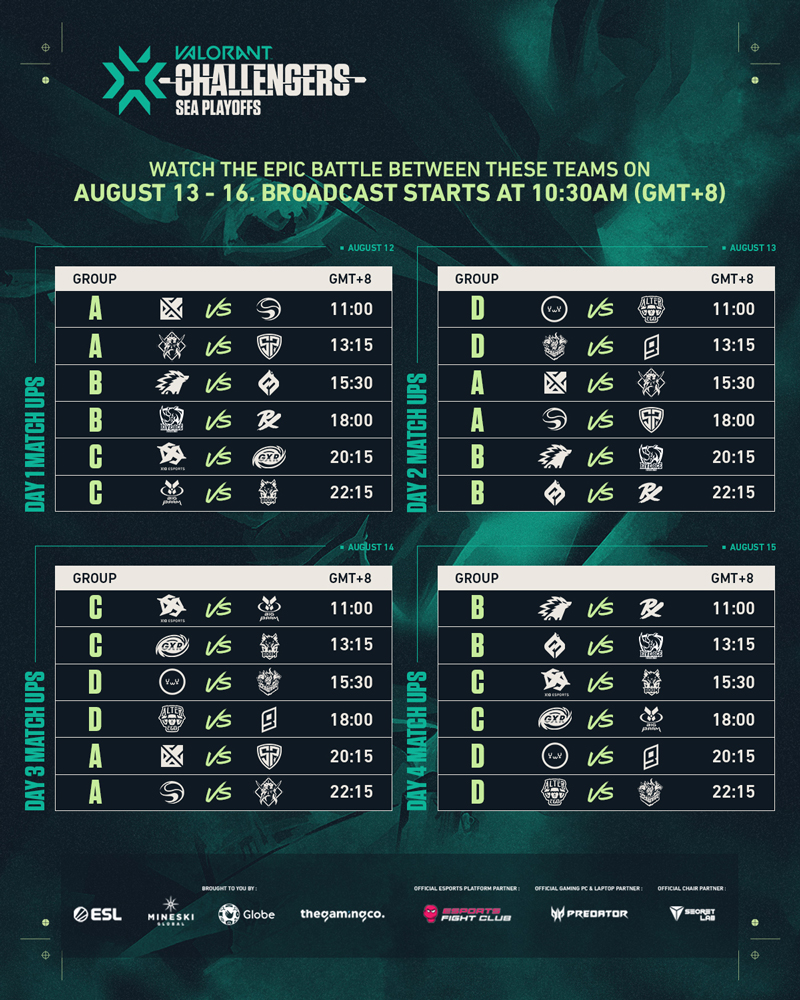 Join HWZ's Telegram channel here and catch all the latest tech news!
Our articles may contain affiliate links. If you buy through these links, we may earn a small commission.
Previous Story
StarHub will launch GeForce Now in September, at S$19.99/mth for non-StarHub customers
Next Story
Assassin's Creed Valhalla's new expansion The Siege of Paris launches today