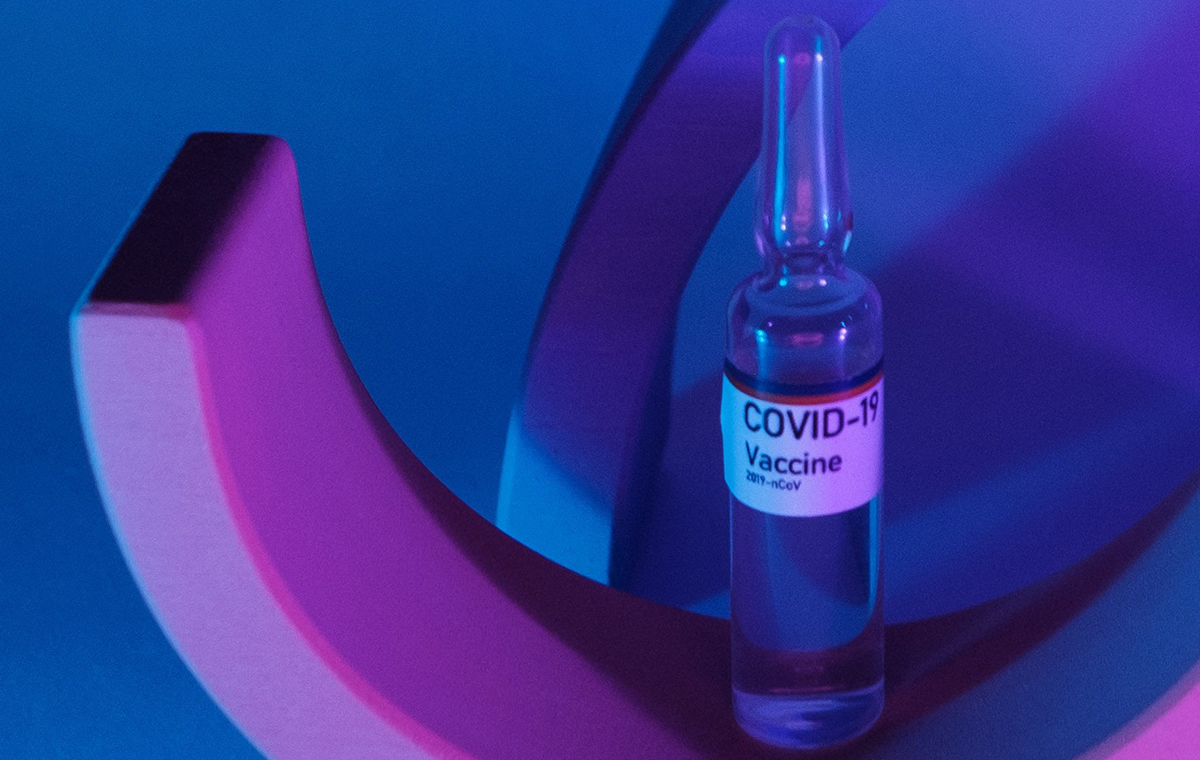 According to Riken, existing ultraviolet (UV) LED lamps for killing bacteria and viruses are extremely effective at sterilising surfaces in hospitals. However, the current types of UV LED lamps can damage human DNA with exposure, and therefore unsafe for people. This likely explains why the Samsung UV Steriliser for phones and spectacles keeps the device enclosed in its box during disinfection. 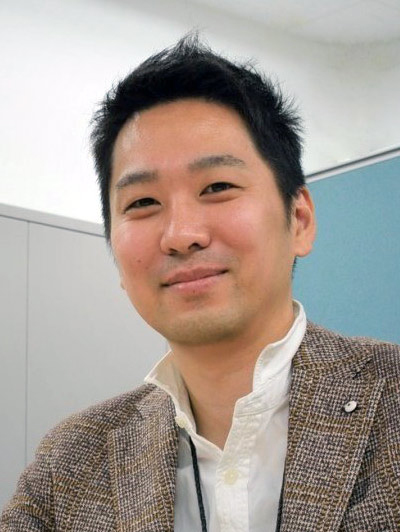 Riken (and its three researchers) discovered that increasing the aluminium component in germicidal LED lamps can help to modify these LEDs to be safer for human exposure. To overcome the lower power output from this change, the Riken Quantum Optodevice Laboratory created a multi-layer LED that had 10 times the output power (when compared to their previous attempt).

Riken said that they’re focusing on further improving the far-UV’s LED to become more powerful, and yet power efficient enough for disinfection, and towards “safeguarding society against this and future pandemics”.

Join HWZ's Telegram channel here and catch all the latest tech news!
Our articles may contain affiliate links. If you buy through these links, we may earn a small commission.
Previous Story
Secretlab has also rolled out its own Lamborghini-themed gaming chair
Next Story
LG’s new Libero monitor boasts flexible positioning with special stand