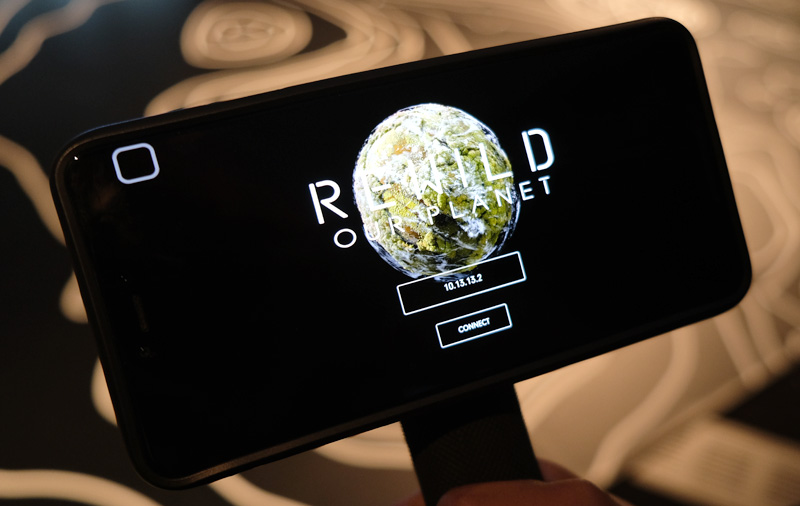 In conjunction with the launch of the just-released Netflix documentary Our Planet, World Wide Fund for Nature (WWF), Google, Netflix, ArtScience Museum at Marina Bay Sands and PHORIA have jointly developed an Augmented Reality (AR) experience titled REWILD Our Planet that runs from now till 2nd June 2019.

Our Planet is an eight-part series that showcases the planet’s most fragile habitats and some of the species most at threat of extinction and is the result of a four-year collaboration with Silverback Films and WWF. Footage was filmed by more than 600 crew members over 3,500 filming days in 50 countries across all continents of the world, making it one of the largest-scale operations undertaken thus far.

This footage was then integrated with Google’s ARCore technology. That’s an Android SDK that works with Java and Unreal which allows AR to be brought to mobile devices without needing any special hardware. PHORIA then, used ARCore to create a system that allows them to take 2D content free from the screen into the AR space for visitors to interact with. 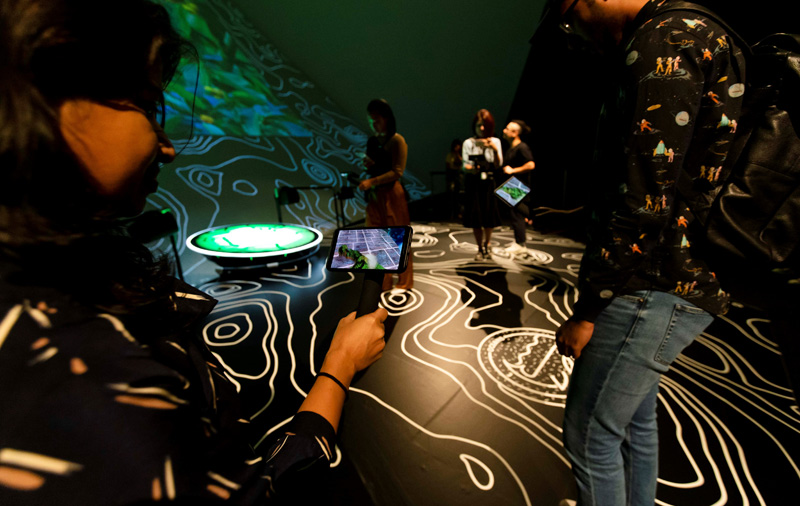 Blending AR technology and 4K footage from the documentary, the experience is built around four natural landscapes: Forests of Borneo and India, Oceans of Asia, Grasslands of Mongolia, and Frozen worlds of the Arctic. Each landscape presents information about the respective landscape as well as the problems that are being created due to their decline. Visitors will also be tasked with “restoring” the damage by unlocking global weather patterns or reforesting lost areas during the experience in full 3D. The end goal is of course for you to leave with a deeper understanding of shared solutions we can undertake to save the planet.

AR brings vision to computing. It can enable our computers to perceive the world like we do and display information immersively, in context of the world. ARCore provides simple, yet powerful tools for building perceptive, immersive and accessible AR experiences such as REWILD Our Planet to connect people with nature and each other. With 250 million devices now supporting ARCore, developers like PHORIA can bring these important and meaningful experiences to an even larger and growing user base.

REWILD Our Planet is at the Inspiration Gallery of the ArtScience Museum (level 4), and it runs from now till Sunday 2 June 2019 from 10am to 7pm daily. Admission is free, and the session lasts for 10 minutes with a maximum capacity of 20 people per session.

Previous Story
TSMC on track to produce 5nm A-Series chips for 2020 iPhones
Next Story
Could Apple be finally breaking up iTunes?