The reveal trailer for Half Life: Alyx shows off Valve's flagship VR game

The reveal trailer for Half Life: Alyx shows off Valve's flagship VR game 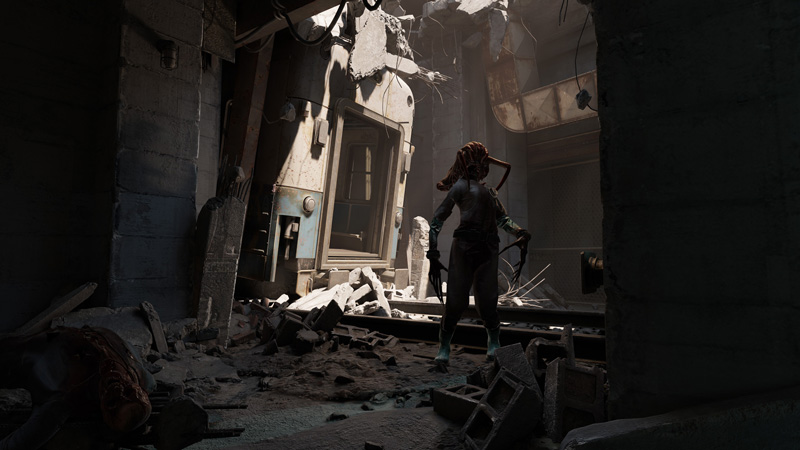 Valve has officially revealed their new Half-Life game; Half-Life: Alyx, a prequel to Half-Life 2 playable entirely in virtual reality. The game is set almost directly after Half-Life, following Alyx Vance and her father Eli as they mount an early resistance against the Combine’s invasion of Earth.

So - no, we won’t be getting closure to the massive cliffhanger in Half-Life Two: Episode Two. We still don’t know what happens after the death of Eli Vance, but at least we’ll find out how the father and daughter got along while series protagonist Gordon Freeman was in stasis.

Half-Life: Alyx will be released in March 2020 on Steam, and powered by Valve’s SteamVR software. The game is supposed to be compatible with all PC-based VR headsets, including the Valve Index, Oculus Rift, HTC Vive and Windows Mixed Reality. It’s currently priced at S$49, though owners of Valve Index will get it for free, alongside some other in-game cosmetics.

If you’re disappointed that this isn’t a PROPER sequel to Half-Life 2, make no mistake - this is still a full-blown Half-Life game. Game Awards host Geoff Keighley has been getting the lowdown on Valve’s new VR game for years, and confirmed that it’s around the same length as Half-Life 2, having finished it in 15 hours. You can watch his 20-minute interview with three Valve developers below.

On their announcement page, Valve said that Half-Life: Alyx is, “A full-length game built from the ground up in virtual reality.”

Lean around a broken wall and under a barnacle to make an impossible shot. Rummage through shelves to find a healing syringe and some shotgun shells. Manipulate tools to hack alien interfaces. Tear a headcrab off your face and throw it out the window. VR was built for the kind of gameplay that sits at the heart of Half-Life.

Interestingly, Valve also revealed that a set of Source 2 tools will be available for the game, allowing players to build and contribute to new environments and levels for the game. That’s pretty interesting news to say the least, and should drastically increase the lifespan of this VR game. 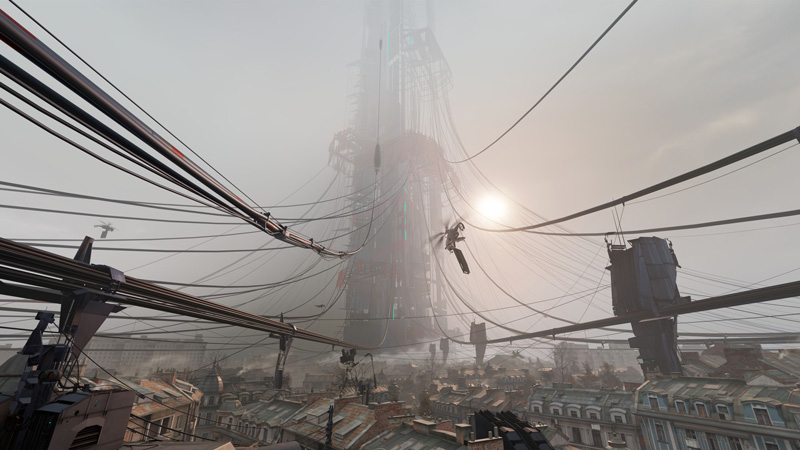 Just seeing the reloading mechanics, and watching Alyx clear a shelf to scrounge for ammo has me convinced that this is going to be something great. Valve clearly hasn’t lost a step, and thankfully they haven’t given up on their biggest game franchises just yet.

Join HWZ's Telegram channel here and catch all the latest tech news!
Our articles may contain affiliate links. If you buy through these links, we may earn a small commission.
Previous Story
AirPods shipments estimated to double to 60 million this year
Next Story
Borderlands 3's first campaign DLC involves a heist in Handsome Jack's casino