Retina iMacs now in testing, expect it to be launched soon

Retina iMacs now in testing, expect it to be launched soon 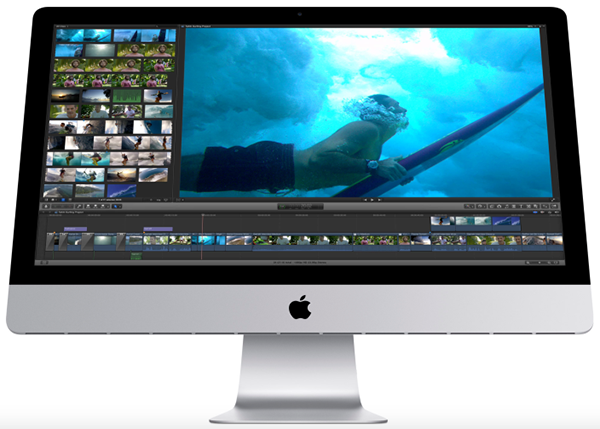 It is said that these new iMacs will sport a similar slim design to the current models, but it will be equipped with newer Haswell processors and will also offer improved Wi-Fi connectivity.

It is anyone's guess what the resolution of these new Retina iMacs will be, but OS X Yosemite includes references that point to ultra-high resolutions beyond 4K - namely 6400 x 3600, 5760×3240, and 4096×2304. This corroborates with earlier rumors that Apple is planning on a 5K iMac model that will be out later this year.

Finally, it is believed that Apple will announce these new models in the coming weeks, presumably when OS X Yosemite is ready.

Join HWZ's Telegram channel here and catch all the latest tech news!
Our articles may contain affiliate links. If you buy through these links, we may earn a small commission.
Previous Story
Canon delivers more work efficiency with the imageCLASS LBP6230dn
Next Story
ShellShock emerges in the wild, poses threats to Linux-based devices