Here's how you can turn on your Mac's startup chime

Here's how you can turn on your Mac's startup chime 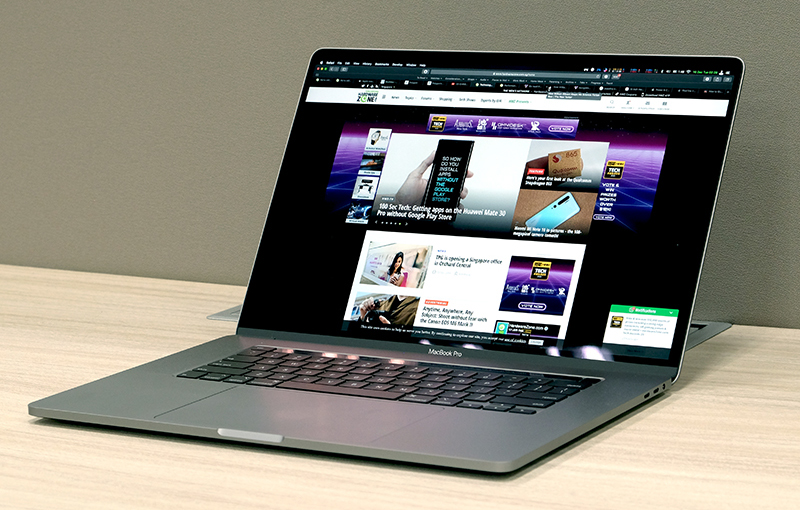 Before 2016, Macs used to startup with a chime. If you don't know what I'm talking about, I'm referring to this sound.

Much like the THX Deep Note, that chime has become synonymous with Macs.

However, the chime was suddenly removed in 2016 when MacBooks began starting up automatically when they were opened.

Now, however, you can restore the startup chime with this simple Terminal command:

However, reports say that it doesn't work on all Macs. From AppleInsider:

You can also see it in action here:

If you want to give it a go, here are the steps:

Now, if you would excuse me, I'm going to restart my Mac a couple more times and bask in the melodious hum of the chime.

Join HWZ's Telegram channel here and catch all the latest tech news!
Our articles may contain affiliate links. If you buy through these links, we may earn a small commission.
Previous Story
MSI's MAG CORELIQUID AIO coolers are a perfect match for your MSI motherboard
Next Story
Samsung brings a splash of colour to the Galaxy S20 series, launches Thom Browne Edition of Galaxy Z Flip