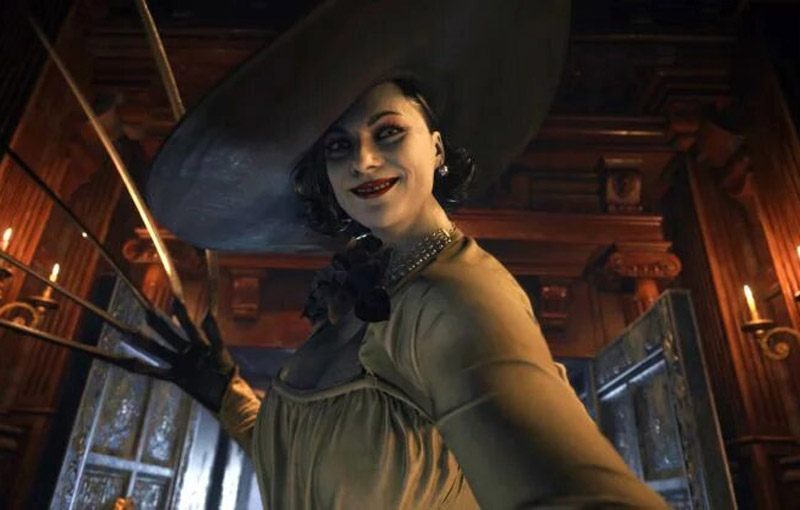 Capcom’s not having a good time with cybersecurity right now.

Do yourself a favour: if you receive an email offering early access to Resident Evil Village, hit delete and move on. Capcom sent HardwareZone an email today, warning us of a new phishing scam that’s been making the rounds. We all want to meet the tall vampire lady, but this isn’t the way, folks.

We’re sending this message as we’ve been made aware that there are currently emails circulating that pretend to contain “Early Access invitations" to Resident Evil Village. The sender address is being displayed as “no-reply(at)capcom(dot)com”.

The company then warns players that these emails are not sent from them, and appear to be phishing attempts by an, “unauthorised third party.” Capcom advises that players avoid downloading files or replying to the email, and simply delete it instead. The game is launching in two months - so it’s not like you’re going to have to wait long to play it. We’ll also get another demo before that, too.

Capcom is no stranger to data breaches, unfortunately. In November 2020, the company announced that it had been the victim of a massive ransomware attack, potentially compromising personal information of employees and customers. After that, a ton of leaks sprung from their upcoming slate of games, such as their planned release schedule for the next few years. Massive spoilers for Resident Evil Village surfaced on the internet in the form of unfinished cutscenes, so be wary of what you Google.

Resident Evil Village currently has a PlayStation 5-exclusive demo that serves as a small prequel to the game, introducing players to its atmosphere and slick visuals. Check out our impressions of the demo here. The game launches on 7 May, 2021 on PlayStation 4, PlayStation 5, Xbox One, Xbox Series X|S and PC.

Join HWZ's Telegram channel here and catch all the latest tech news!
Our articles may contain affiliate links. If you buy through these links, we may earn a small commission.
Previous Story
Games Workshop has officially brought Astartes' creator onto its animation team
Next Story
Track and monitor your kid’s health and activity levels with the Fitbit Ace 3