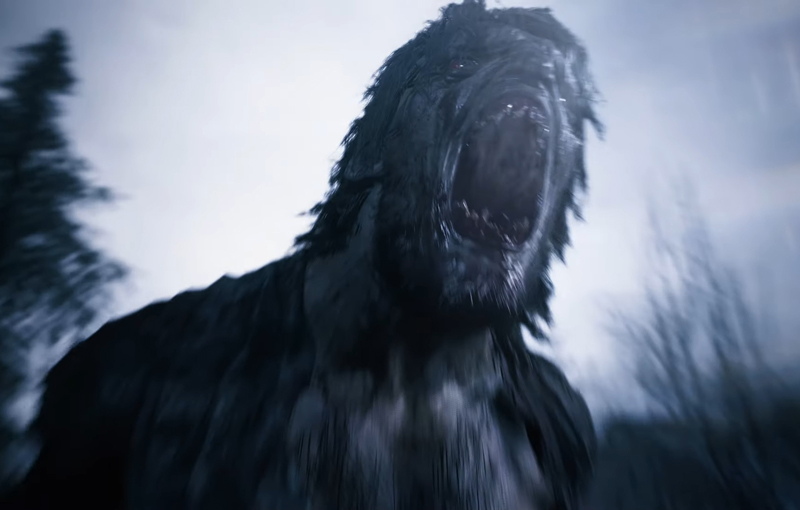 This is an unfortunate situation for Capcom.

According to a BBC report, a group called Ragnar Locker has claimed responsibility for this attack. The group’s dark web page implied that Capcom had refused to pay the ransom amount they demanded to stop the data from leaking. Capcom stated that thankfully, none of the data leaked contains users’ credit card information. This is due to a third-party service provider handling all online transactions, instead of Capcom.

The leaks don’t stop there. Details on Capcom’s upcoming game releases have also been published online, in quite a bit of detail. According to the leaks, Resident Evil 8 will launch in April 2021, with a game demo released sometime before that. It will also get a Collector’s Edition featuring what seems to be a statue of Chris Redfield. Resident Evil 8 will also launch on current-gen consoles, with pre-orders beginning in January.

Here’s where things get strange. A battle royale-like multiplayer Resident Evil game is also on its way, codenamed ‘Project Highway’ and ‘Village Online’. It will launch in September 2021. Monster Hunter Stories 2 will launch in June 2021 on the Nintendo Switch and PC. Monster Hunter Rise will also come to PC, but later in October 2021.

An Ace Attorney collection was also leaked for PlayStation 4 and Nintendo Switch, as well as Ace Attorney 7 to be launched in the third quarter of 2021’s fiscal year. The leaks also mention an unannounced new multiplayer shooter game titled ‘SHIELD’, which will be geared towards streamers.

Interestingly, these leaks also exposed the amount of money Capcom has been paid to put its games on specific platforms. Google Stadia paid the company US$10 million for Resident Evil 7 and Resident Evil 8, while Sony paid US$5 million for Capcom to develop a PlayStation VR port for Resident Evil 7. Sony also got a timed exclusive on the game’s DLC with this payment.

Two more new games were leaked, with fewer details: ‘Guillotine’ coming to the Nintendo Switch in February and more platforms in May, and ‘Reiwa’ which launches in May.