Resident Evil 3 remake will release in April 2020, watch the trailer 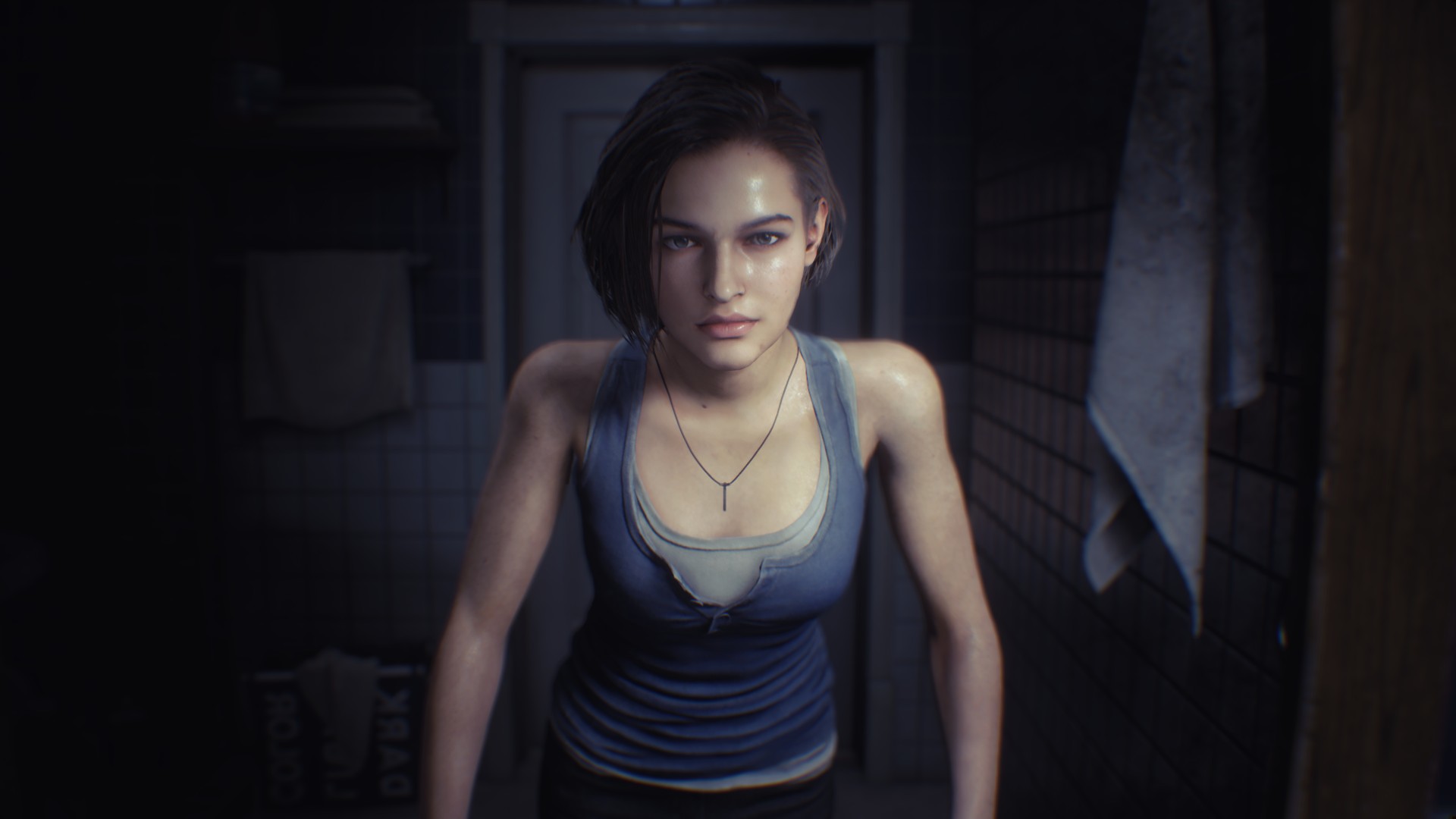 The rumours were true. The highly successful Resident Evil 2 remake is getting a sequel, and it’s just four months away!

During Sony’s recent State of Play presentation, it was revealed that Project Resistance has secretly been the Resident Evil 3 remake’s multiplayer mode all this time. Resident Evil 3 is getting remade in the same vein as its prequel - with entirely overhauled graphics and gameplay systems.

The game will also apparently be quite different from the original - for starters, the main characters have drastically different appearances (thought their original outfits will be available in-game). The game also seems to feature first-person segments in addition to the usual third-person gameplay, with some psychological horror thrown in for good measure. Jill looked into the mirror and saw a zombified version of herself - what’s going on there?

Nemesis - a direct upgrade to Tyrant/Mr. X from Resident Evil 2, will come with his signature rocket launcher and minigun, and chase Jill Valentine throughout Racoon City as she attempts to stop Umbrella Corporations’ evil schemes. The developers confirmed later in a video that Resident Evil 3 will be a lot more action-oriented than Resident Evil 2, and Jill will be able to dodge! Total game changer. 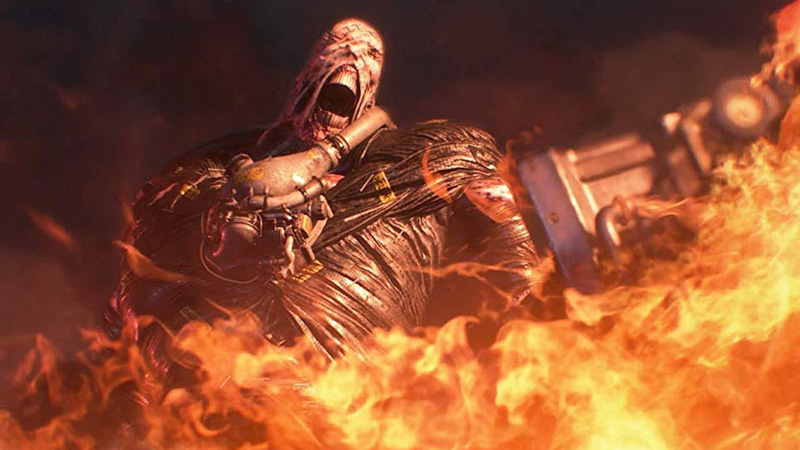 Personally, I adored Resident Evil 2 - and this game looks just as incredible. It’s releasing in a packed part of the year though - sandwiched between games like Final Fantasy 7 Remake and Cyberpunk 2077. 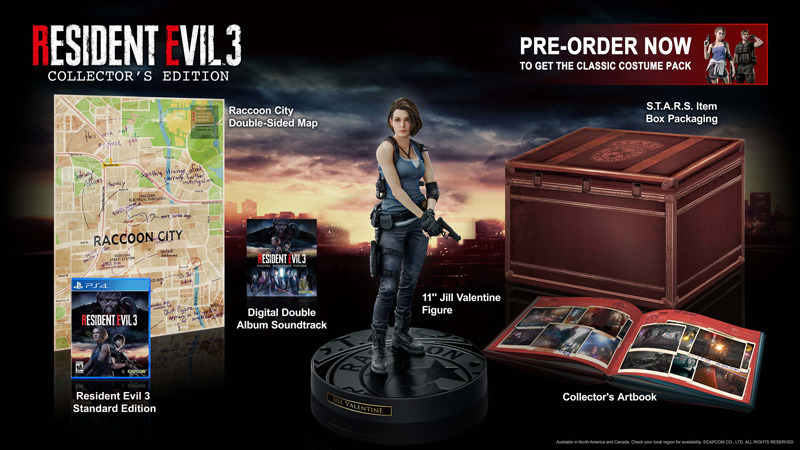 Resident Evil 3 will come out on April 3, 2020 for PlayStation 4, Xbox One and PC. American Gamestop stores will also be selling a collector’s edition - though we have no word on an Asian release for it yet. Take my money, Capcom!

Join HWZ's Telegram channel here and catch all the latest tech news!
Our articles may contain affiliate links. If you buy through these links, we may earn a small commission.
Previous Story
The Game Awards is letting you demo more than a dozen upcoming games for free
Next Story
StarHub shows plans to bring 5G to the masses with 5G pop-up COWs *updated*