Researchers have found another serious security flaw in Intel's processors

Researchers have found another serious security flaw in Intel's processors 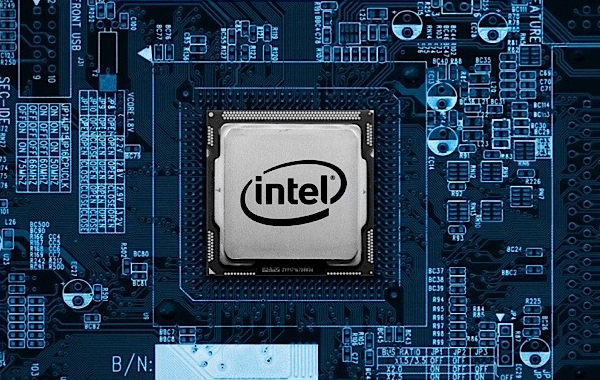 Researchers have found another security flaw in Intel's processors that hackers can exploit to steal data directly from the processor.

The new flaw is dubbed ZombieLoad and it exploits weaknesses in a process called speculative execution that is reminscent of Meltdown and Spectre (remember those two?).

To put it briefly, speculative execution helps processor predict what the system might require next and preemptively executes future commands. This helps improve performance but as researchers have found, has some serious vulnerabilities and that hackers can exploit.

This flaw was discovered by researchers from the Graz University of Technology and was reported to Intel last month.

The researchers say that ZombieLoad affects almost every computer with Intel chips dating back to 2011 (gasp!). AMD and ARM processors are said to be immune to this attack.

Apple, Microsoft, and Google have all released patches and other companies are expected to follow.

Our articles may contain affiliate links. If you buy through these links, we may earn a small commission.
Previous Story
The Lenovo ThinkPad X1 is a full-fledged, foldable laptop that’s coming in 2020
Next Story
RavPower's 61W PD wall charger is half the size of Apple's