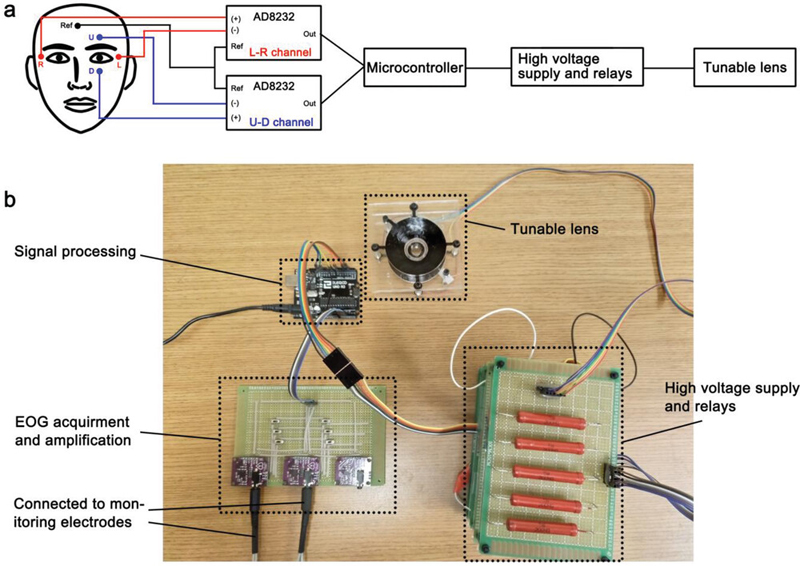 Imagine a contact soft lens that responds to wearer’s blinks and eyeball movements? Researchers from universities in the United States and China have created one that changes its focal lengths based on the wearer’s natural eye movements. The lens makes use of “electrooculographic signals”, which are generated by eye movements. The “dielectric elastomer ﬁlms” that make up the lens, enable it to shape itself to mimic the “working mechanisms of the eyes of human and most mammals.” 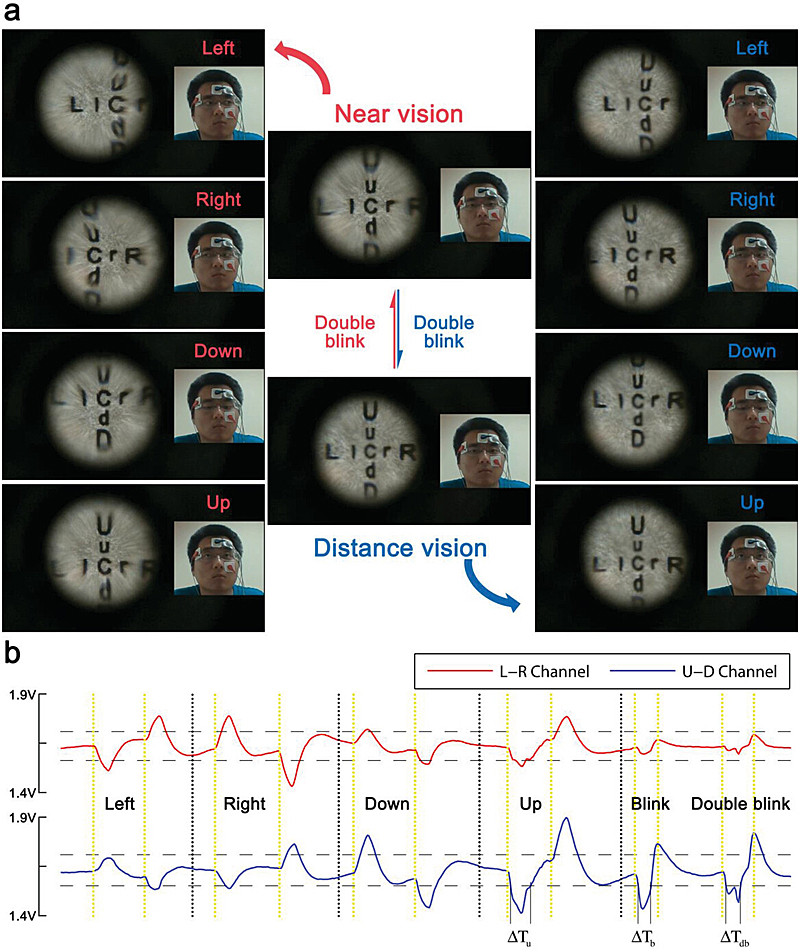 The researchers said that the lens has the potential to be implemented in visual prostheses, adjustable corrective spectacles, and even remote operated robots in the future. Their joint research paper is published on Advanced Functional Materials journal and a preview of it can be read at Wiley’s. The folks behind this groundbreaking contact lens hail from the University of California, San Diego, United States and the Harbin Institute of Technology, Harbin, China.