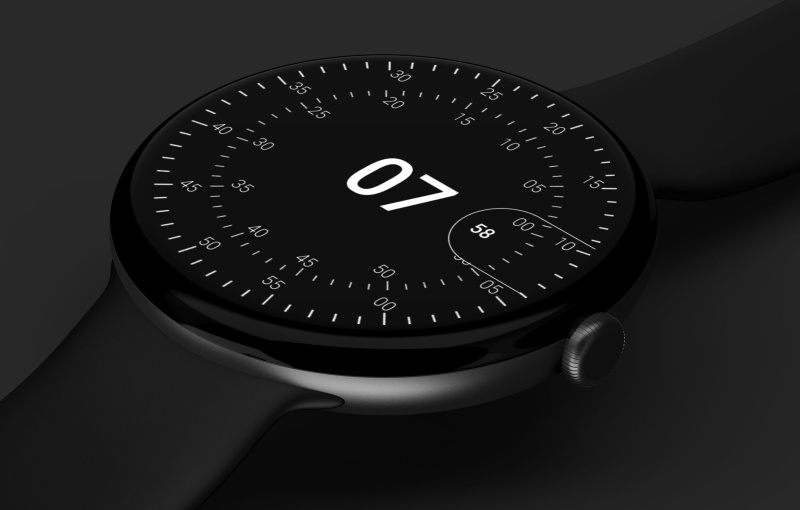 Google's long-anticipated smartwatch is believed to be coming later this year.

In his 20-minute YouTube video, tipster @jon_prosser in collaboration with @RendersbyIan shared several renders of the Google Pixel Watch which are based on actual product images from Google's marketing materials. 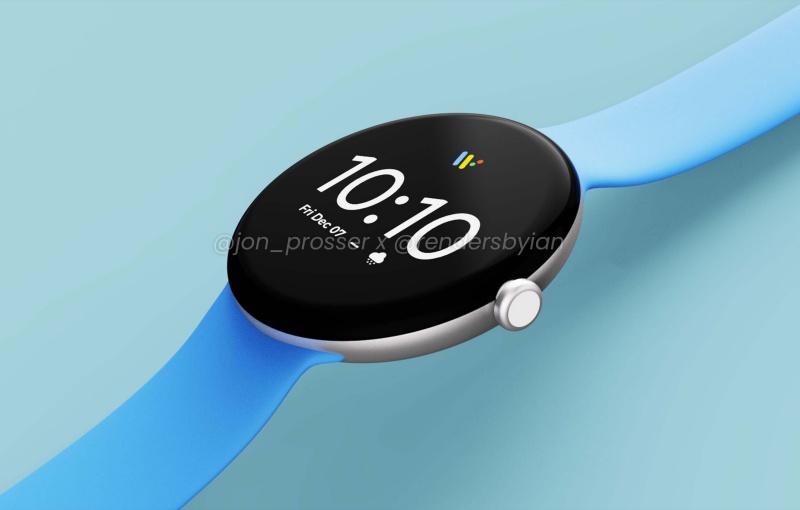 The design of the Pixel Watch is described as "round" and "bezel-less" in the marketing materials. It is also seen with a physical crown. As for the user interface, @jon_prosser claims it is "super, super clean". Google is expected to offer 20 different band options for the Pixel Watch. Sources told @jon_prosser that the Pixel Watch could be unveiled in October. 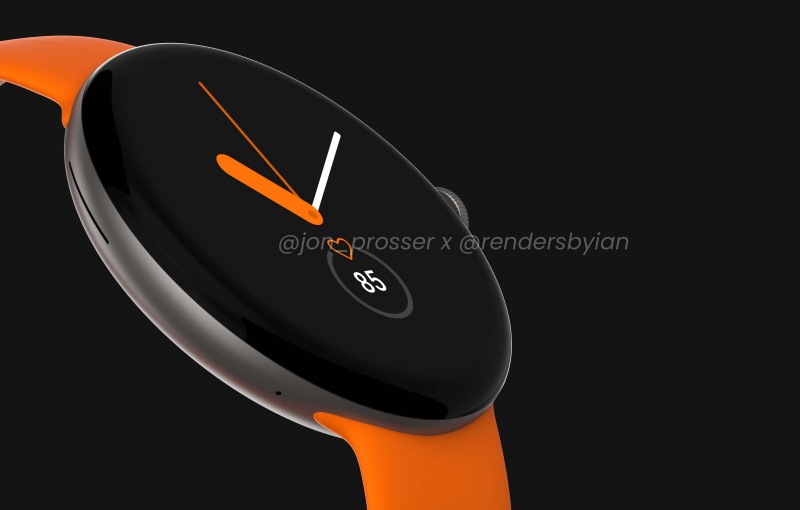 The Pixel Watch has been rumoured for years. Back in 2018, Google confirmed that the Pixel Watch would not be released that year. In 2019, Google and Fossil Group entered into an agreement to acquire the latter's IP in relation to a current smartwatch technology. Google also published job openings for "Vice President of Hardware Engineering for Wearables" and "Wearables Design Manager".

Join HWZ's Telegram channel here and catch all the latest tech news!
Our articles may contain affiliate links. If you buy through these links, we may earn a small commission.
Previous Story
Cartier now makes a solar-powered Tank watch
Next Story
Google announces Pixel 5a 5G in response to rumours that it was cancelled