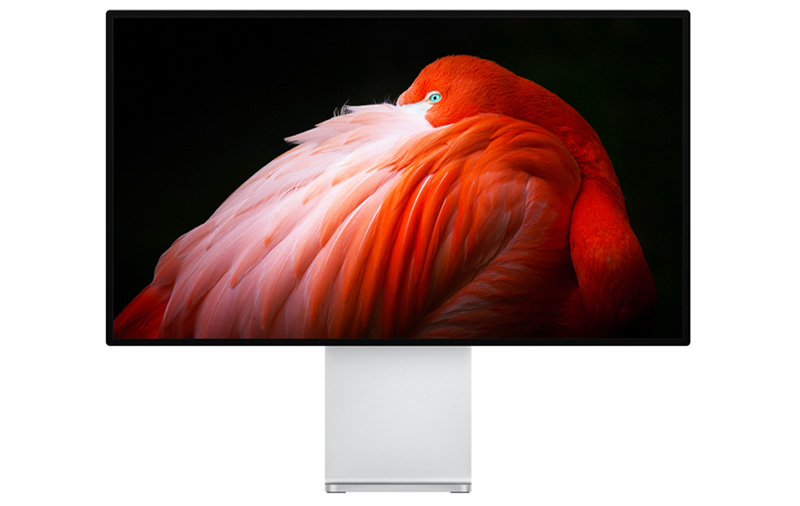 In case you missed it, Apple earlier today updated its 13-inch MacBook Pro with the new Magic Keyboard. Along with the 16-inch MacBook Pro and the latest MacBook Air, Apple has completed the scissor-switch keyboard transition for all its Mac portables.

Of the four configurations Apple is selling for the new 13-inch MacBook Pro, the two base models come with Intel’s 8th-gen Core i5 CPU running at 1.4GHz. You can up it to a Core i7 running at 1.7GHz (as well as 16GB RAM and 2TB SSD storage), but this is still an 8th-gen Intel Core processor.

On the other hand, the two higher-end configs come with Intel’s 10th-gen ‘Ice Lake’ Core i5 chip running at 2.0GHz, which you can swap for an i7 running at 2.3GHz. If you’ve the means and the needs, you can go all out for 32GB RAM and 4TB SSD storage, both of which are new to the 13-inch MacBook Pro.

As we’ve reported earlier, the other big deal with the higher-end models is their inclusion of four Thunderbolt 3 ports (two on the base models) and better external display support. For instance, the four-port models are the ones that can drive a 6K display, such as Apple’s 32-inch Pro Display XDR (a beautiful monitor that starts at S$7,299 — without the stand); the two-port models only support up to a single 5K display or two 4K displays. 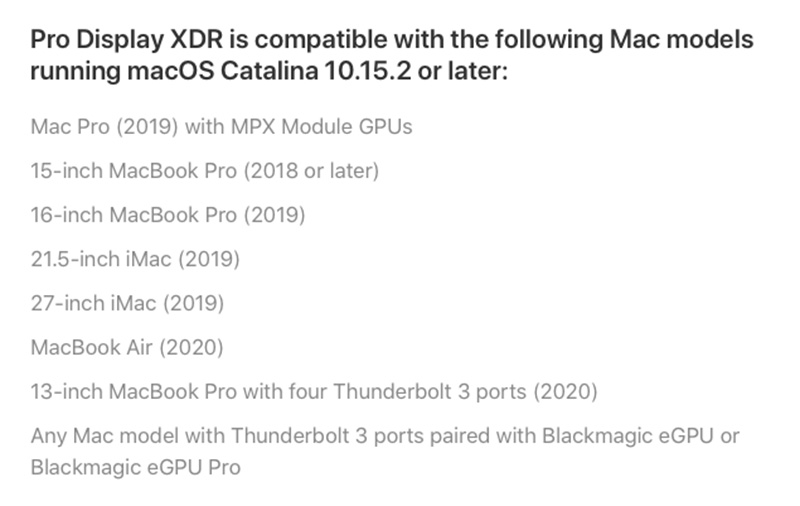 Join HWZ's Telegram channel here and catch all the latest tech news!
Our articles may contain affiliate links. If you buy through these links, we may earn a small commission.
Previous Story
JBL updates their true wireless earbuds with the LIVE 300TWS and TUNE 220TWS
Next Story
Mozilla's new Private Relay extension protects your email address with throwaways